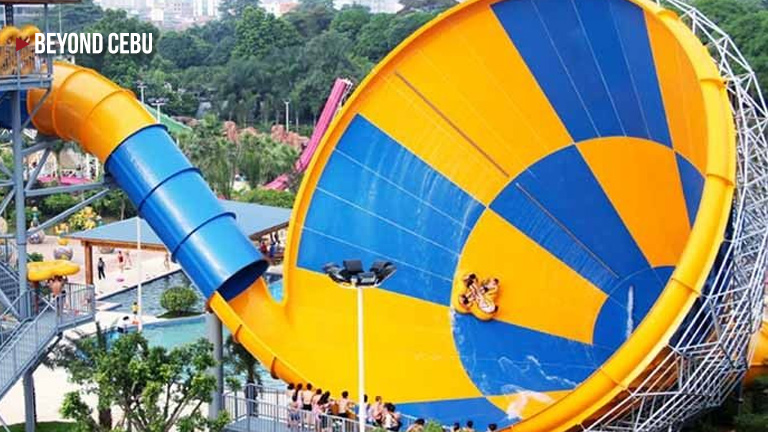 Earlier this year, it was announced that Mindanao Island will open its first world-class water theme park in Cagayan de Oro. It is going to be called The Seven Seas Waterpark and will feature rides like the Cyclone, said to be the largest waterslide in the Philippines.

The park would have opened back in summer, but according to SunStar Cagayan de Oro, it got delayed due to security concerns related to the crisis in Mindanao. However, when the martial law will be lifted by December and when the Battle in Marawi stops, the Seven Seas Waterpark will welcome all tourists ready to take on such exciting rides like The Backyard Tornado Slide, or the Lazy River, said to be the longest one in the country.

The Seven Seas Waterpark will officially open by next year. It is located in Barra, Opol in Cagayan de Oro. See posts below.