What country has the shortest work week? 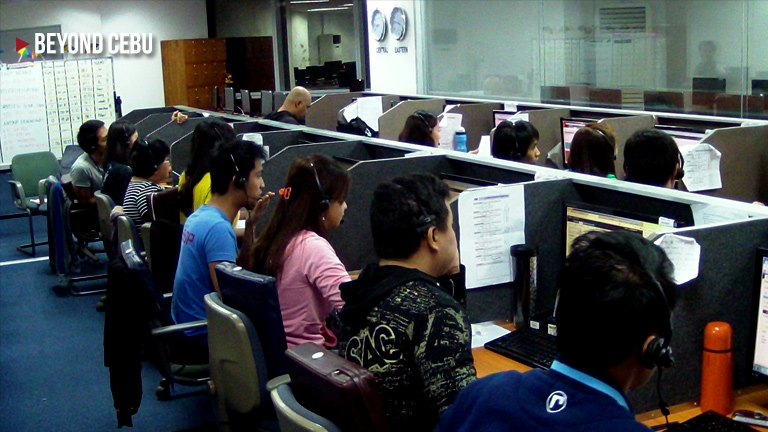 Last week, the House of Representatives approved the final reading of the bill that seeks to allow a four day work week in the Philippines! The bill proposes that working hours in our country should be increased to 12 hours a day.

A report from the Cebu Daily News says that Cebuanos have mixed reaction to this proposed new arrangement. School teachers argue that four days of work aren’t enough for them to teach their lessons to their pupils. A company supervisor in Mandaue City, on the other hand, believes that the bill would give workers more time to spend with their family.

When the bill gets approved, companies may reduce the number of workdays by increasing the usual eight-hour workday to a 10- or 12-hour workday. Other countries have this arrangement as well.  In Netherlands, the country with the shortest work week, has their workforce averaging around 29 hours a week with average annual wages at $47,000 (about 2 million pesos a year!)

A Dutch law was passed in 2000 which stated a worker can lower their hours to part-time, while keeping their job and continuing to receive hourly pay and health care benefits.