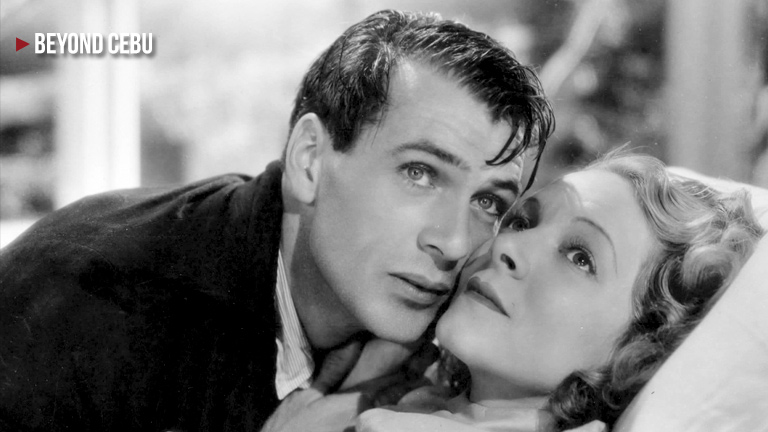 The Real Glory is a 1939 Hollywood film starring the best stars of the Classic era; Gary Cooper, David Niven, Andrea Leeds and Broderick Crawford. The tagline of this really old war drama is “A Man... A Girl... and a thousand bolo knives.”

The movie is set against the backdrop of the Moro Rebellion during the American occupation of the Philippines at the beginning of the 20th century. The story goes that in 1906, the American army pulled out of Mindanao, leaving a handful of local officers to try and get the rest of the police force into shape to protect them from ruthless Moro invaders. Army doctor Lieutenant Canavan (played by the legendary Gary Cooper) is sent along to keep them healthy.

The Real Glory is considered to be the first movie that tackles the Filipino-American war, and it’s also the first foreign film to be shot in the Philippine islands.

You can watch the full movie below;