This building in the U.S. is almost invisible! Check it out 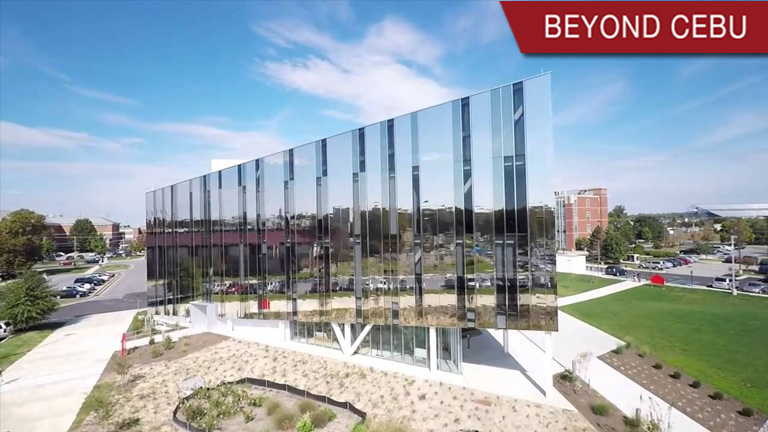 Don’t you ever wish that your house could become invisible sometimes? Delaware State University's Optical Science Center for Applied Research -- nicknamed OSCAR -- appears to have discovered the ability to do just that.

OSCAR is a big reflective building that gives the illusion that it’s nearly invisible. Its unique prismatic design allows it to use radiant heating and cooling systems to minimize airflow in sensitive laboratories while maximizing efficiency.

The building houses the university's optical research program. Although OSCAR is a cute optical illusion of a building, it has been criticized for searing the retinas of unsuspecting passersby with each and every sunset.