NO!: Nickelodeon is turning Coron, Palawan into an Underwater Theme Park 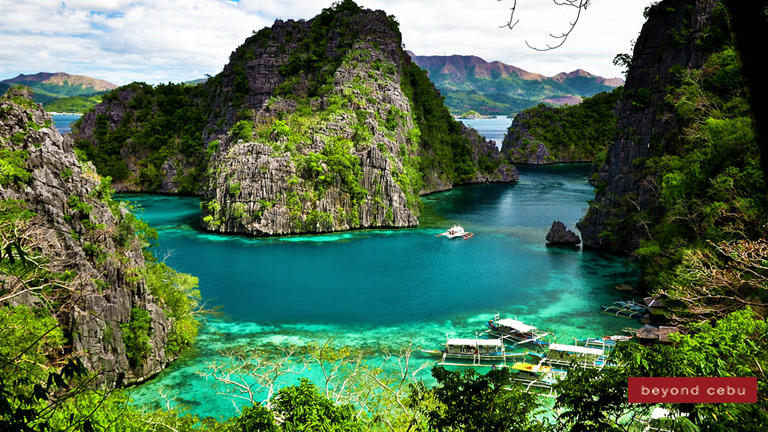 Last week, it was announced that Nickelodeon will be building an underwater resort and theme part in Coron, Palawan, a.k.a. the Philippines’ last ecological frontier.

The firm behind SpongeBob SquarePants and Dora the Explorer has said the park to be built in Palawan would be part of a 400-hectare undersea development showcasing the area's marine life that would give fans a chance to "interact with the brand and the iconic characters they love."

Palawan was chosen for the development because it "is known to have some of the most beautiful beaches in the world today," Ron Johnson, an executive vice president with Viacom International Media Networks, which owns Nickelodeon, said.

Viacom's initial statement announcing the project said the resort would open in 2020 and feature restaurants and lounges six meters below sea level. The development is said to "advocate ocean protection.”

But environmental group Greenpeace said it would destroy the area's world-famous marine ecosystem. Department of Environment and Natural Resources (DENR) Secretary Gina Lopez reported that she would not allow the establishment of an underwater theme park in one of the country’s top tourist destinations.

A photo posted by Traverse Philippines (@traversephilippines) on Jan 17, 2017 at 3:38pm PST

“Contrary to your statement that it would 'advocate ocean protection,' it will accomplish the opposite. By building artificial structures, you will undeniably damage and disrupt Palawan's marine ecosystems — our last frontier,” Save Philippine Seas’ Executive Director, Anna Oposa said.

“For a channel that targets children, you are setting a terrible example to the younger generation by taking away their right to enjoy our natural resources. We don't need an underwater theme park — our underwater life is fascinating, entertaining, and educational on its own,” she added.

Save Philippines Seas is currently running a campaign against the construction of the amusement park in Coron.