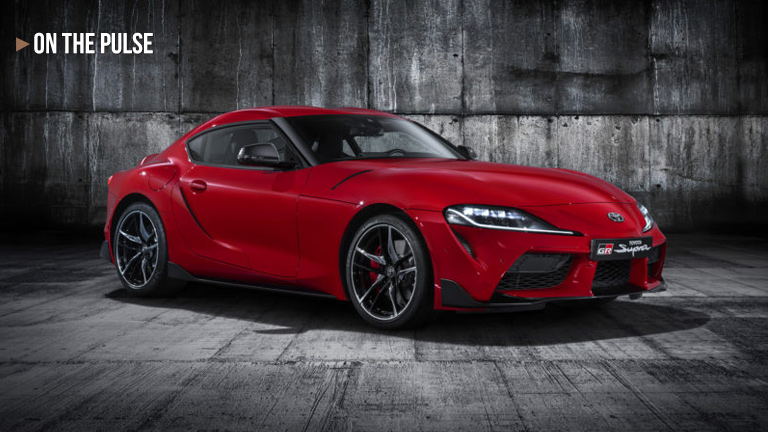 Toyota Team Cebu gears up with the release of the all-new Toyota GR Supra.

The cutting and pure sports car model inherits key styling features from the legendary Supra A80 released in 1993 and the Toyota 2000 GT in 1967.

With the classic automobile element of power and class, the Supra is powered by a twin-scroll turbo-charged, in-line B58 six-cylinder engine which produces an output of 335HP and 500NM of torque, giving you time for less revving and goes into instant acceleration. 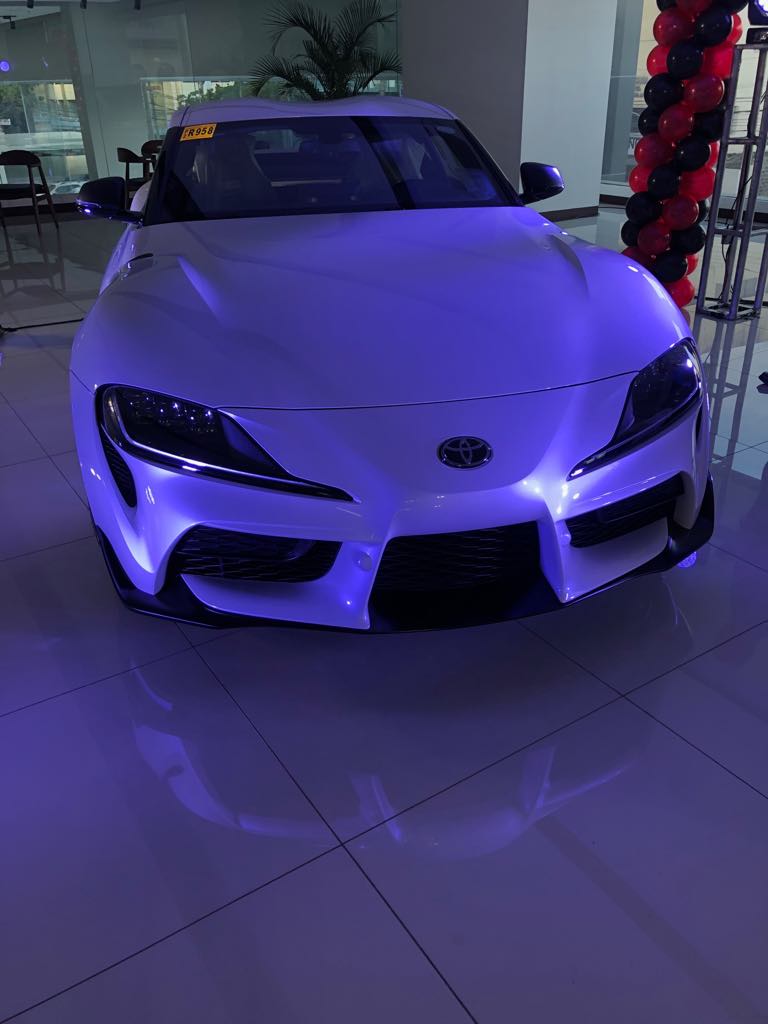 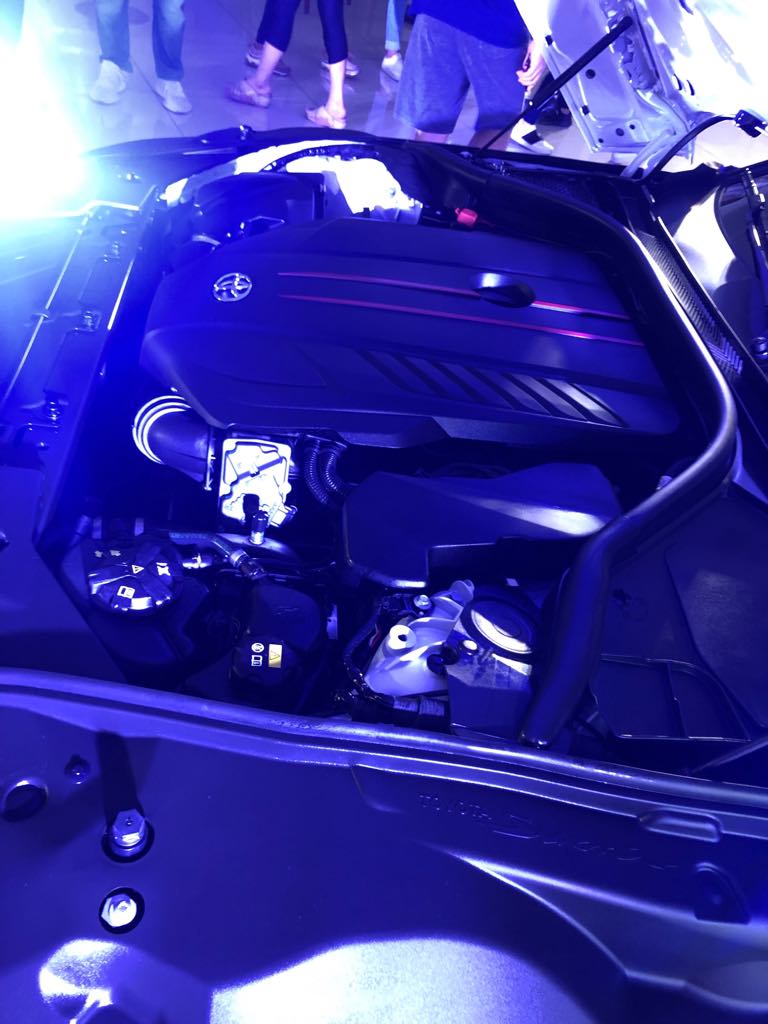 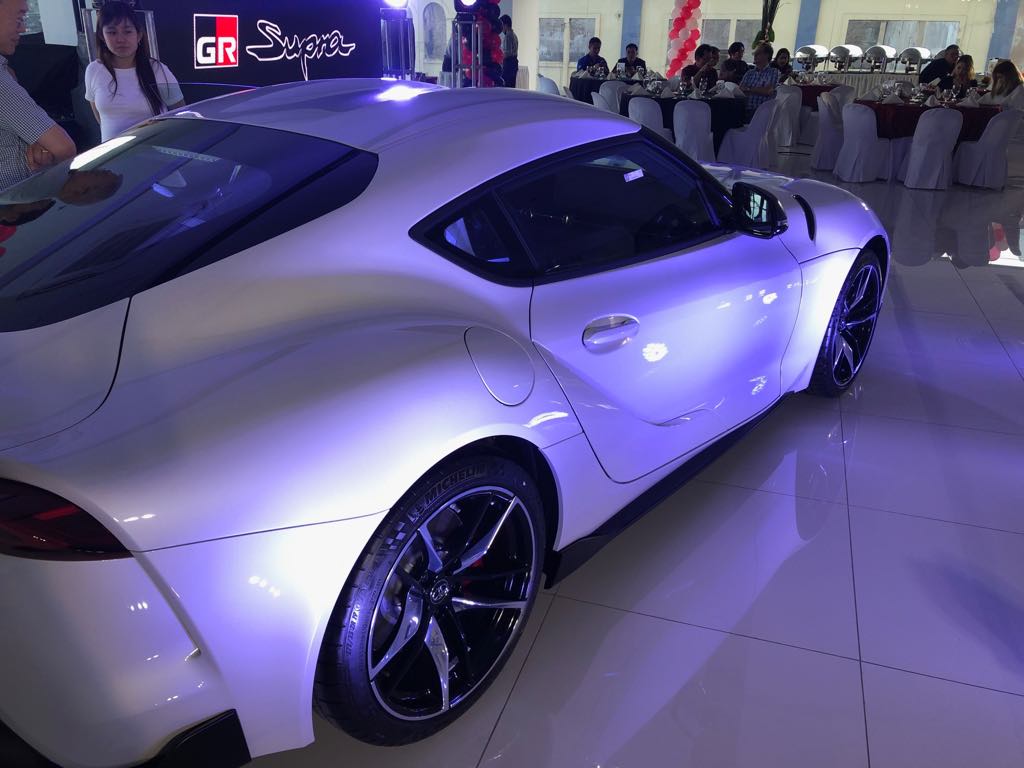 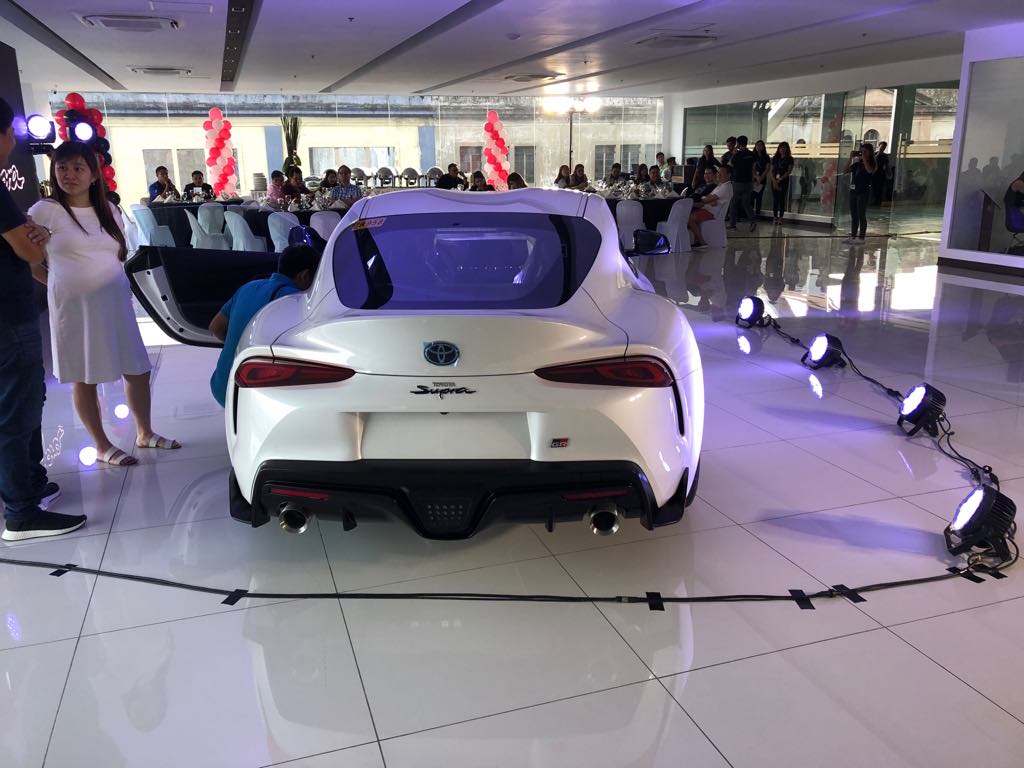 The Supra is a rear-wheel drive coupe with an 8-speed automatic transmission.

At first glance, the impressive exterior with the double-bubble roof and expressive curves in the sheet metal amplifies its head turning qualities. These two powerful elements exceed mere aesthetic but also greatly contributes to its racing potential by reducing lift and drag. With these, the well thought body design, suspension and aerodynamics all combined give the ultimate driving speed and above standard Toyota precision.