Did you Know that Mean Tweets Can Increase The Risk Of Heart Disease? 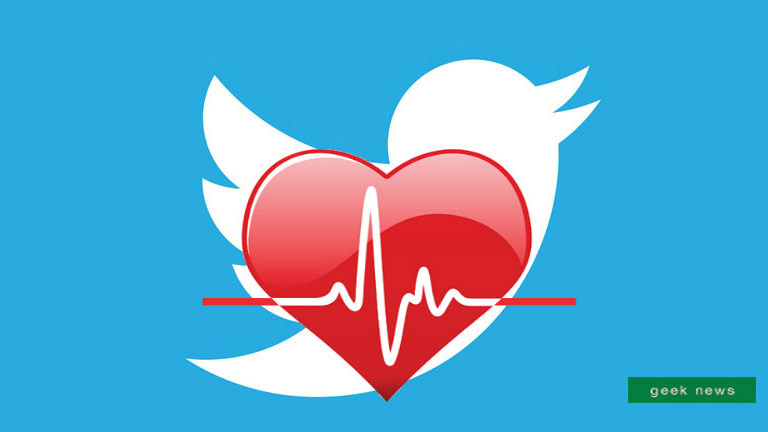 People being mean on social media has become one of those natural phenomena we've gotten used to in the 21st Century.

Tsunamis ruin coastlines, cows disappear in tornadoes, and people will sh-t-talk anyone, including Presidents of powerful nations, if they can do it from behind the safety of their computer screens.
{youtube}XvgnOqcCYCM{/youtube}
Harassment on sites like Twitter has negatively impacted countless lives, causing many to quit using it, or even worse.

A recent psychological study in 1,300 U.S. counties (American version of LGU’s) and about 280 million Americans, was done to compare rates of heart disease to the number of hostile tweets coming from those areas. The result was a staggeringly consistent relation between the volume and frequency of negative tweets and an increased risk of heart disease.

How strong is the correlation? Strong enough that mean tweets are a significantly more accurate model for predicting cardiac complications than smoking, diabetes, hypertension, and obesity combined!

It also found out that the more negative tweets that occur in a specific geographic region, the greater the rate of heart disease for the entire county.

This has led the study's authors to believe that "if many of your neighbors are angry, you are more likely to die of heart disease." This would mean that hate and hostility infect people as fast as an actual airborne virus!

If you want to read more about the study, click here.