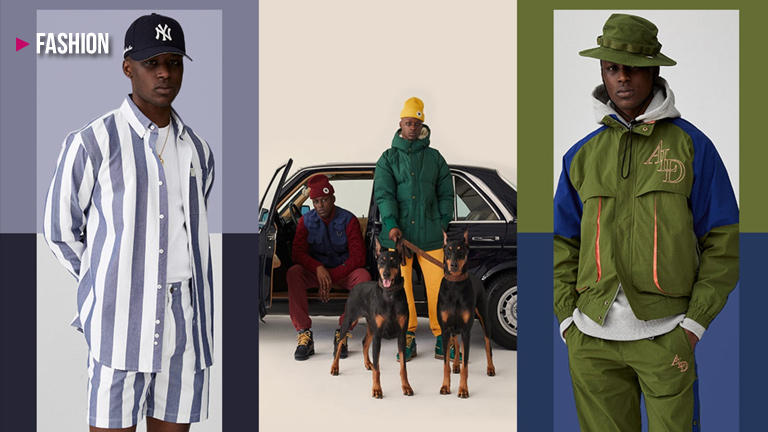 Streetwear is the modern trend when it comes to fashion. Brands like Penshoppe, Off-white, and Oxygen are appealing to the demographic that finds this particular style of clothing endearing, which consists mostly of those belonging to Generations Y (the millennials) and Z; that is, the young and the young-at-heart born between the 1980s and the present (except maybe the babies).

Street fashion is reported to have been around since the 1950s but only globalized in the 1990s, the trend in such era being minimalist fashion, which we can see making a comeback today with the return of the slacks and the bright-colored, floral clothing.
Since its origin in the ‘50s, street fashion has been a recipient of many cultural influences throughout the decades, including those of the hippies (the free-minded contrarian rebels of the ‘60s), Teddy Boys (British youth whose sense of fashion was inspired by the Edwardian period), Rasta, punk, gothic, greaser, hip-hop, hipster or indie, and kawaii.

The last three are what I’m really seeing on the streets nowadays, but less so with the kawaii. Kawaii fashion, as its Japanese name tells us, is largely inspired by anime, or Japanese animated media. It is characterized by short skirts, flamboyant accessories, and pastel colors.

In Cebu, however, we see more the influence of hip-hop and hipster fashion on the way we Cebuanos dress. Hip-hop involves baggy pants, loose-fitting shirts, and large dark graphics, as can be seen on clothes from brands like Tribal and FUBU.

Hipster, on the other hand, involves glasses, jeans, wool caps, sneakers, and plaid.

Personally, I’m a lot more inclined towards hipster fashion than the other subcategories of streetwear. What about you; which type of streetwear do or would you like to wear?