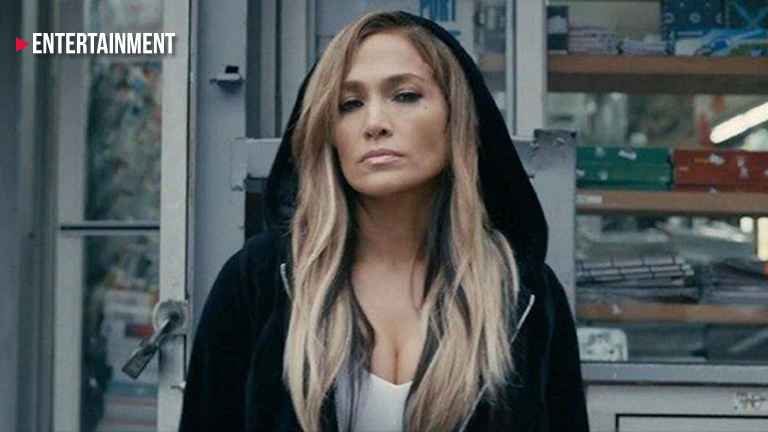 Samantha Barbash — the real-life inspiration for Jennifer Lopez’s character in Hustlers — is suing the makers of the film for defamation. The defendants include STX Films, Lopez’s Nuyorican Productions, Gloria Sanchez Productions and Pole Sisters LLC.

Hustlers tells the story of a struggling dancer, Destiny (Constance Wu), who befriends a top dancer, Ramona (Lopez), who later enlists her into a scam in which they lure Wall Street bankers to the club, drug them and rob them. The film was based off the 2015 New York Magazine story, “The Hustlers at Scores,” for which Barbash was a source. Barbash pleaded guilty to conspiracy, assault and grand larceny for her role in the real-life scheme in 2016, ultimately serving five years probation.

Bruno V. Gioffre, Jr., a lawyer for Barbash, tells Rolling Stone, “My client is offended that the defendants used her likeness to make over $150 million, defamed her character and tried to trick her into selling her rights to the production company for a mere $6000.00.”

A spokesman for STX Films tells Rolling Stone, “While we have not yet seen the complaint, we will continue to defend our right to tell factually based stories based on the public record.”

For instance, the suit claims that during the promotion of Hustlers, the defendants deliberately discussed the real-life events that inspired the movie, including details from Barbash’s life, such as the place she worked, her legal proceedings and plea deal. The suit even singles out the moment toward the end of the film when Ramona, after taking her plea deal, flips off a cameraman outside the court, just like Barbash did after submitting her own plea.

Barbash is seeking $40 million in compensatory and exemplary damages, as well as a permanent injunction that would prevent STX from reproducing or distributing Hustlers.

Barbash has been threatening to file a lawsuit over Hustlers long before the film even arrived in September. In April, she told The New York Post, “We’re putting a stop to it because she’s actually misrepresenting me. I was never a stripper. It’s defamation of character.” Barbash previously worked as a hostess.