Lauryn Hill dropped her first solo song in half a decade 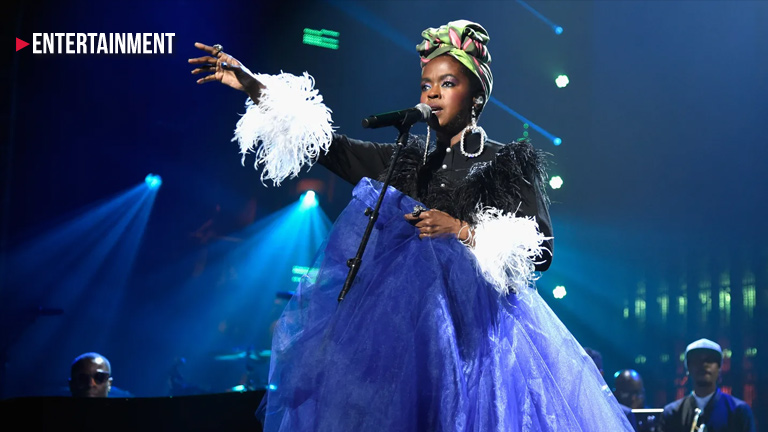 With her impressive discography and influence on hip hop history, Hill has only ever released one full solo album to date, the inaugural The Miseducation of Lauryn Hill in 1998. But according to Rolling Stone, she's been performing this new song, "Guarding the Gates," at live performances for years now.

'Guarding the Gates' was released as part of the Queen & Slim soundtrack, an upcoming romantic-thriller starring Daniel Kaluuya that confronts issues of race and police brutality. These subjects are all personal to Hill, as she dedicated her last solo song, 2014's "Black Rage," to Ferguson. The lyrics of "Guarding the Gates" describe a narrator finding love while feeling perpetually persecuted, making it ideal fit for a film about the "black Bonnie and Clyde."