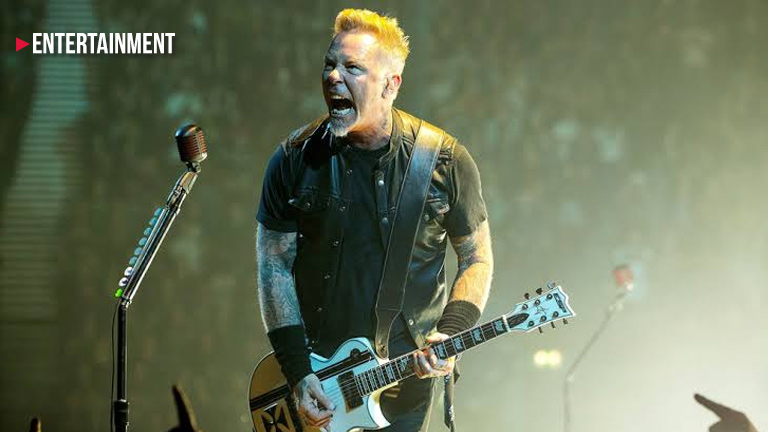 The heavy metal band was set to perform their first Australian show as part of their WorldWired tour on October 17, but will now fully refund all tickets, band members Lars Ulrich, Kirk Hammett, and Robert Trujillo wrote on social media.

A Note from Lars, Kirk, and Rob

We are truly sorry to inform our fans and friends that we must postpone our upcoming tour of Australia and New Zealand.

"As most of you probably know, our brother James has been struggling with addiction on and off for many years. He has now, unfortunately, had to re-enter a treatment program to work on his recovery again. Once again, we are devastated that we have inconvenienced so many of you, especially our most loyal fans who travel great distances to experience our shows."

Metallica formed in 1981 in Los Angeles and went on to become one of the world's most successful heavy metal bands, selling tens of millions of albums.