Who are the Eternals? 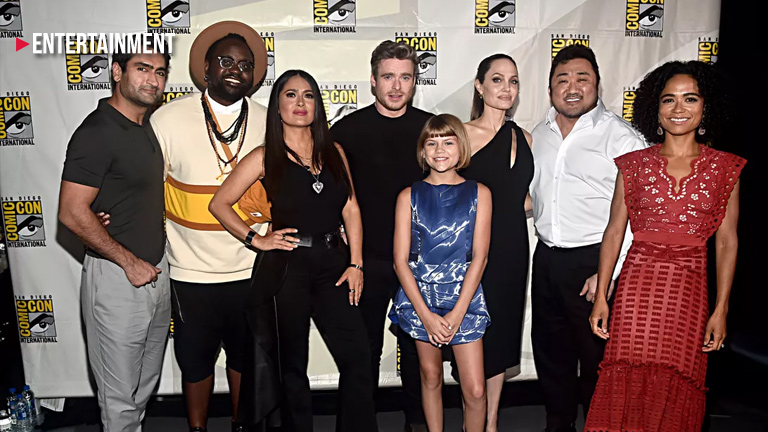 At the 2019 San Diego Comic-Con, Marvel Studios unveiled its highly anticipated new line up. Alongside new projects featuring familiar names such as Thor: Love and Thunder and WandaVision, Marvel officially introduced fans to The Eternals.

The movie is to be directed by rising filmmaker, Chloe Zhao, who directed the 2018 docudrama, The Rider. The Eternals focuses on super powered immortals who have lived on Earth for 35,000 years. The Eternals were created by cosmic being known as Celestials and were sent to Earth to protect the planet from the Deviants, their evil immortal counterparts.

The Eternals made headlines last year when it was reported that Angelina Jolie would be joining the cast as the warrior Thena.

Jack Kirby, the legendary comic book creator, invented The Eternals in the 70’s.

The Eternals is scheduled for release on November 2020.