Remembering Avicii: the struggles and legacy of the weary DJ 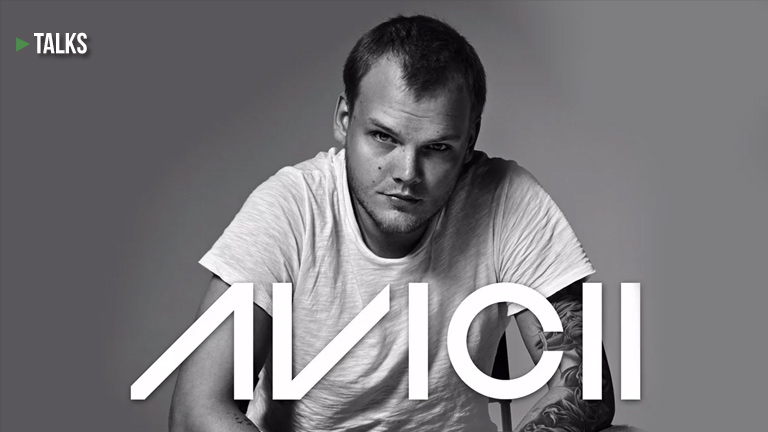 Avicii exploded into the music scene back in 2011 with his Etta James-sampling house hit "Levels". Just 21 years old at the time, the Swedish DJ/producer Avicii, whose real name was Tim Bergling, broke through America and became one of the few producers of the early 2010's to bring Electronic Dance Music (EDM) into the mainstream. Avicii was responsible for taking club and festival music then turning them into radio-friendly pop hits.

The most significant and influential success he had in his very short-lived career was when he did the unthinkable of seamlessly mixing EDM and folk and country music together. During 2013's Ultra Music Festival, Avicii debuted the upliftingly feel-good song "Wake Me Up", a fresh new style of EDM that featured folk acoustic guitars, sincere lyrics and a country-pop vocal performance from Aloe Blacc. The audience at Ultra booed Avicii for his bold sonic move, but nonetheless, it ushered in a new sound the whole of which became a soundtrack anthem to millions of millennials.

The EDM delivered by the likes of Avicii in the second decade of the 21st century provided that generation of kids the spirit of celebration and unity, a kind of collective catharsis from the chaos happening around the world. Avicii was a pioneer of the modern electro pop that became the sonic antidepressant for listeners and scenesters who tuned in to avoid the news.

Avicii rose to the top and earned millions of dollars per gig, but he struggled to contain the hedonistic alcohol-soaked lifestyle of the music industry and the festival scene. His health deteriorated and in 2016 he was diagnosed with acute pancreatitis due to his excessive drinking. That year he retired from touring then 2 years later was found dead in Muscat, Oman.

The shy and reticent Tim Bergling chose to call himself Avicii after the Buddhist term for hell, avici, and indeed he descended into his own avici by succumbing to alcohol addiction that sprouted from the popularity he achieved. At the young age of 28, Avicii left us a tragic story of defeat and irony. EDM is about joyful celebration, and although we can't mourn to a fun and playful song like Levels or to the earnestly uplifting Wake Me Up, it's the ecstasy of his music that is perhaps Avicii's greatest legacy.