Jiggy’s Big ‘Why Not?” Idea 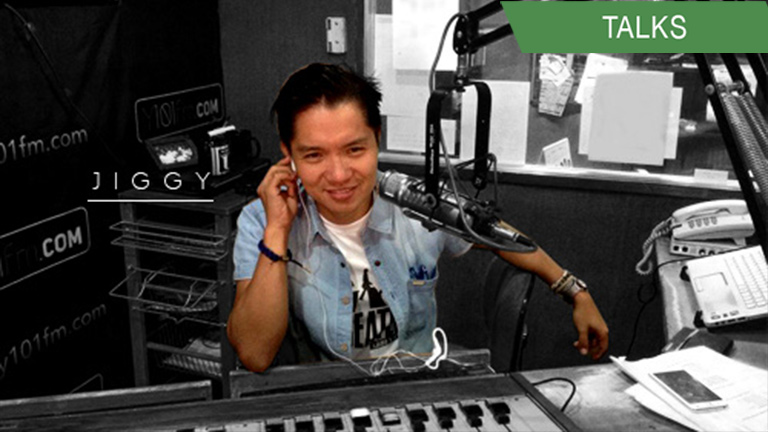 Jiggy Jr will be hosting the big TED talk at the University of San Carlos tomorrow. Its theme will all be about the beauty of the “Why Not?”; the reimagining of reality and the possibility of change. Our morning jock might just be there to liven up the crowd and introduce the special guest speakers, but in the spirit of ideas worth sharing, I asked Jiggy what’s his big “Why Not?” concept is. And what he shared to me is quite interesting.

“Why Not?” strikes up a sense of curiosity to the person pondering an idea. It provokes the challenge to change the status quo and fuels a person’s drive to continuously change and reimagine how we see the world. These “Why Not?” ideas can become groundbreaking if society and community will help realize it.

I asked Jiggy if he could share to me his own big “Why Not?” idea. The Jiggy in the Morning host has always given me thought-provoking subjects to talk about, and this one wasn’t an exception.

As a person well established in the communications industry, Jiggy Jr wants to challenge our society to speak openly about things like sex and religion. Jiggy believes that our society is still afraid to talk about these “taboo” subjects, and that needs to be changed.  We’re living in the 21st century already and progress is maximizing decade by decade. But it seems the Philippines is still stuck back the 16th century whenever “sex” and “religion” is brought up on the table.

The society in the Philippines is still reluctant to talk openly about sex with their children or accept other people’s beliefs. Jiggy even notes that an atheist would be impossible to get elected if he were to run for office. To be free to voice out our opinion would be a great progress for our “conservative” nation.

“The more we talk about these things, the more people will get comfortable with it. The more we can attack it or solve it perhaps if it's a perception problem.”

So Jiggy Jr asks, “why not?”... Why don’t we start talking about these things freely and progress? Why don’t we just speak freely what we believe in?”

Catch Jiggy Jr host the TEDxUniversityOfSanCarlos tomorrow. Don’t forget to catch Jiggy on his radio show as well, Jiggy in the Morning, every Mondays to Fridays 6am to 10am. Only here at the rhythm of the city, Y101, Always First.