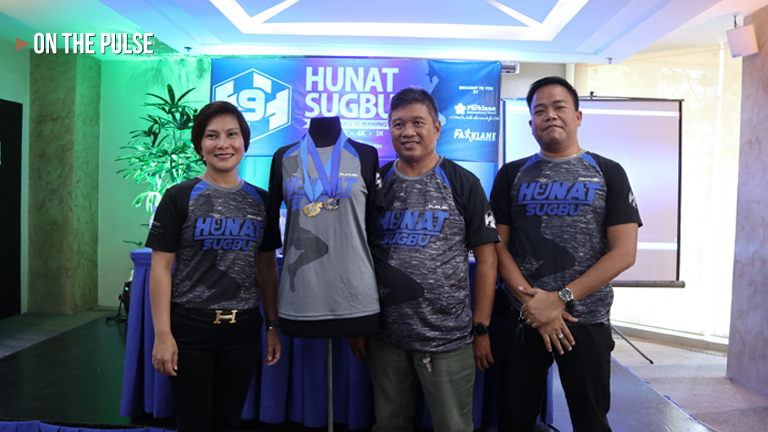 Get your running gear ready and speed through the roads this June 23, 2019 for the annual Hunat Sugbu: Dagan Para ni Maning, Cebu’s premiere running event by Cebu Parklane International Hotel.

Now on its 9th year, Hunat Sugbu is expecting another big race with a target of 2,000 runners. The race is organized by the same team who made the past Hunat Sugbu runs successful. This includes Parklane Hotel General Manager Cenelyn Manguilimotan, Race Director Joel Baring, and Hunat Sugbu Chairman Nicanor Nacorda. 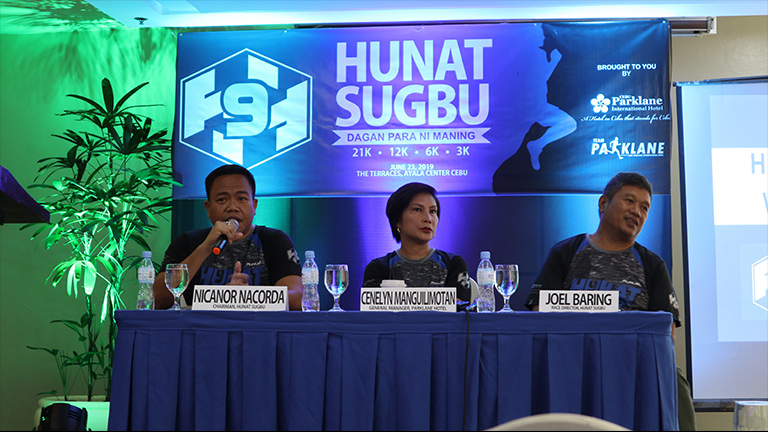 During a recent press conference, the race organizers unveiled the new designs for the race shirts, race bibs, medals and plaques. They are also advising interested runners to register early so they can reserve sizes for the race shirts as there are only a limited number of shirts allocated for each size. Ms. Manguilimotan also urges the runners to bring their own water bottles as Hunat Sugbu is practicing a new environmental advocacy campaign.

Hunat Sugbu 9 will feature 3K, 6K, 12K, and 21K race categories. The race course will cover the whole city and the routes will be the same as last year’s. All category races will start at the Biliran Road inside the Cebu Business Park and will finish at the Terraces at the Ayala Center Cebu. Total cash prize for early race finishers range up to P72,000 that include gift checks for hotel stays and restaurants. 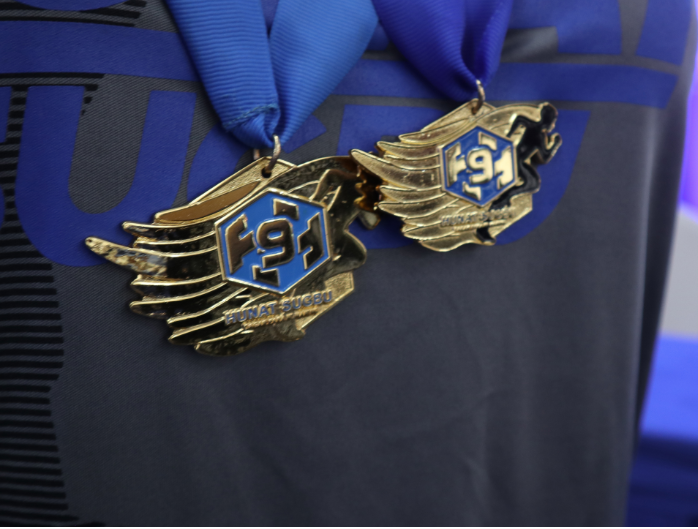 Interested runners can register at the lobby of Cebu Parklane International Hotel starting on April 25, 2019. Another registration booth will be set up in SM City Cebu on May 27 to June 9 and at Ayala Center Cebu on June 10 to June 21.  Cut off for registration is on June 21. The race begins at 4am on June 23, 2019. All runners who will finish the race will get a free buffet meal.