Meet the “Beatles” at the IC3 Convention Center, Cebu this September! 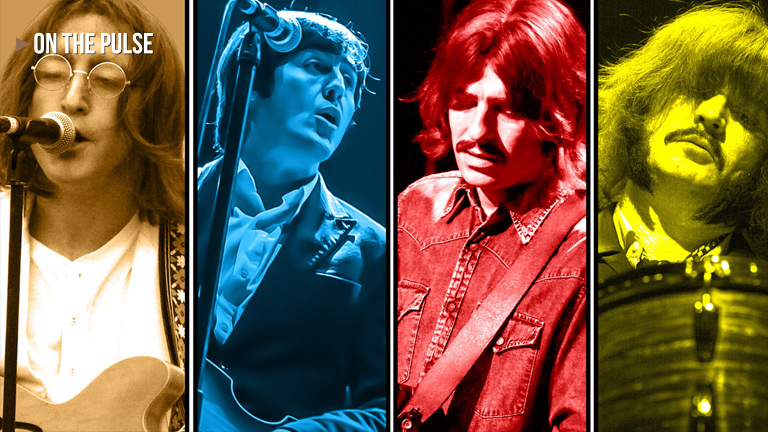 Back in 1966, The Beatles arrived in Manila to perform their only show in the country. Unfortunately, they were treated so badly here. The Fab Four reported being kicked, thrown punches at and spat on. The poor lads were unfairly harassed in the streets for seemingly snubbing First Lady Imelda Marcos’ invitation to perform at Malacañang Palace.  After three days, The Beatles were kicked out from the Philippines and they vowed to never return.

We might never see an actual Beatle come back to the Philippines, but fortunately though, there exists the second best thing – the Bootleg Beatles!

This September 8, 2018, The Bootleg Beatles, the world’s premiere Beatles tribute band, will come to the IEC – IC3 Convention Center in Cebu City and perform all the greatest Beatles hits. From “I Want to Hold Your Hand” to “Hey Jude”, the Bootleg Beatles will give us a chance to experience what it feels like to see the Beatles live. Get your tickets now and see the post below for more information.