What is the difference between divorce and annulment? 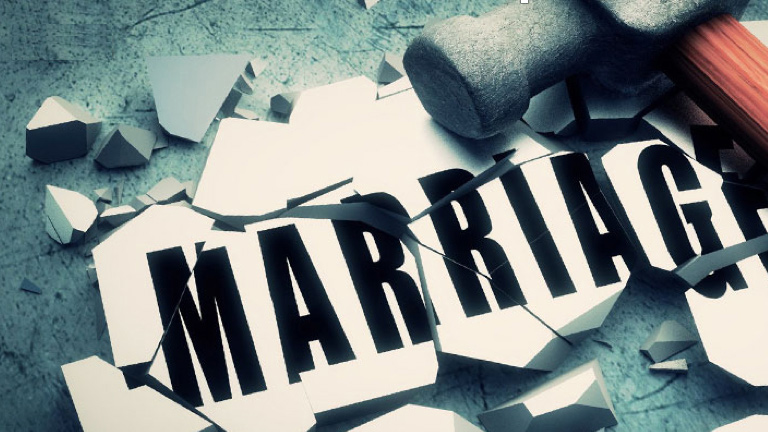 The Philippines is the only country in the world, aside from the holy Vatican City, that doesn’t allow divorce. Because of that, the legally married couples in our country who have had a falling out with each other are still legally bound together even if one of them gets into another relationship. That also means that even if a party finds another lover, his or her social security benefits would still go to the estranged partner.

What a divorce does is void the marriage so you no longer have responsibilities to one another and solve issues regarding child custody, division of assets and spousal support (or alimony). After the court finalizes a couple’s divorce, the parties are no longer legally bound to one another, and are free to enter another relationship and remarry someone else.

Even when annulments are granted, they may be challenged by the government and even reversed in court. Annulments are expensive, take long to process, and difficult to obtain. Unlike a divorce, you can just simply tell the court that you and your partner no longer love each other.

A move to allow full divorces for the first time in the Philippines has been approved by the House of Representatives last week.  The bill seeks to provide married couples an opportunity to be unbounded from each other, protect children from pain and stress resulting from their parents’ marital problems, and to grant each partner a chance to marry again.