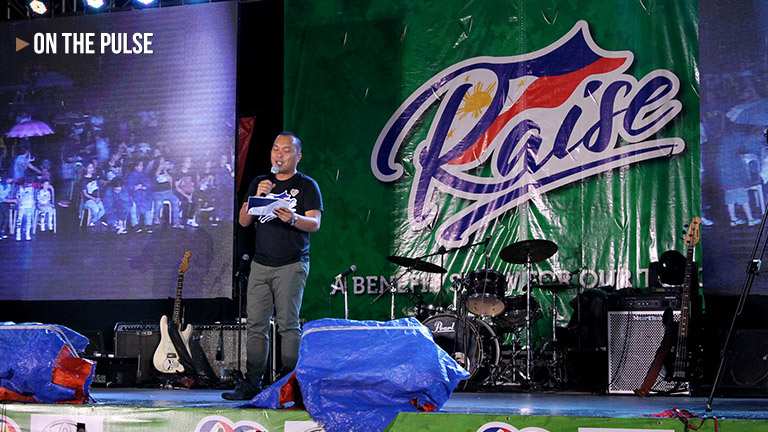 Our men and women in uniform are the guardians of our freedom and they deserve to be thanked. That’s why the Support Our Filipino Troops - Cebu (or SOFT Cebu) initiated a benefit show called RAISE to show our gratitude and support for the men and women who risk their lives by making our country a safer place.

Dan Salceda of SOFT-Cebu and the organizer of RAISE, says that “since we [the civilians] are not out there fighting wars, the least we can do is show our support” to our soldiers. That’s why he and his companions created SOFT-Cebu last year and with the benefit show RAISE, they can raise money to help the families of the wounded and fallen soldiers and also to raise money to help the guardians in Marawi and in the West Philippine Sea. 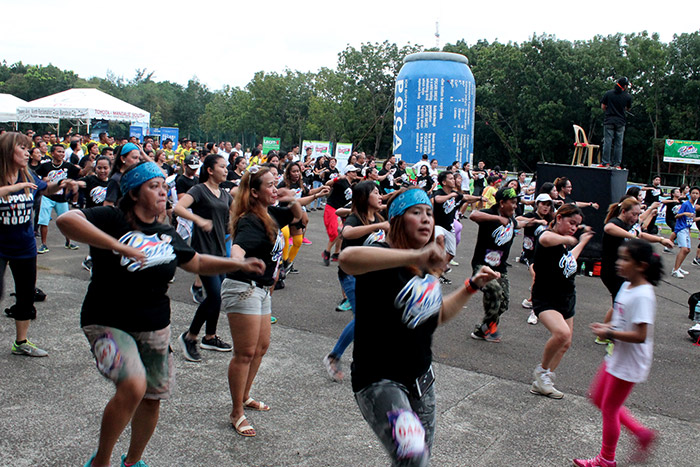 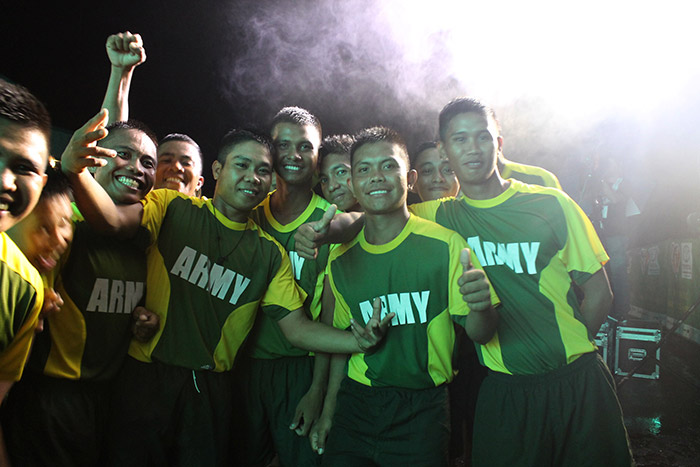 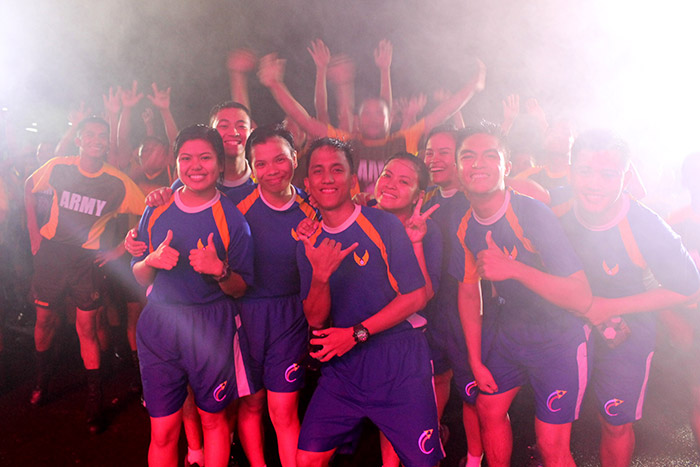 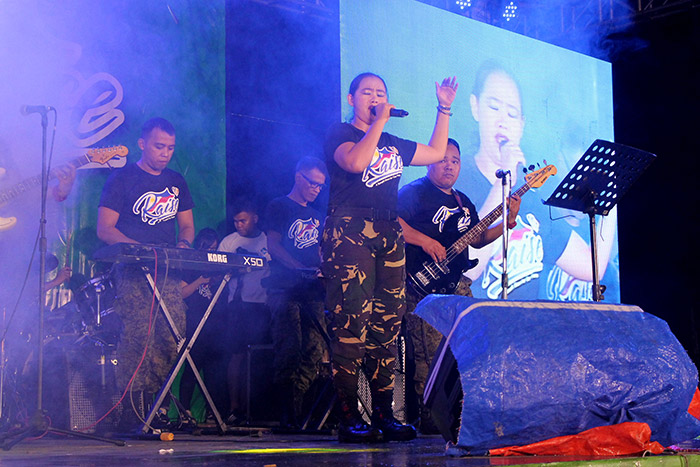 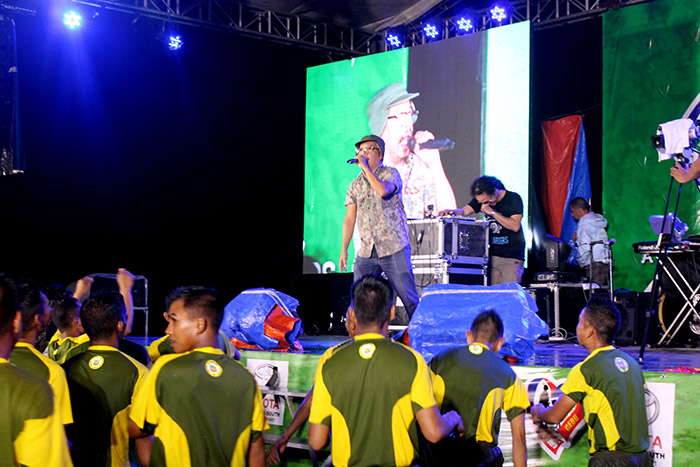 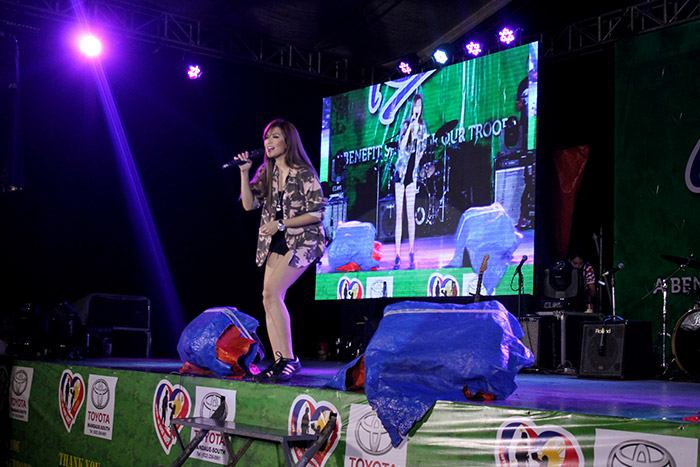 For P300, civilians who saw the benefit show last weekend (October 14, 2017) got a free Support our Troops T-Shirt and a wonderful set of performances from our local artists that include Jennifer Lee, Ynes Veneracion, Eve’s Garden, Powerspoonz, Wonggoys, Sigbin Haus Systems with Budoy Marabiles and many more.

Asked if SOFT-Cebu would do another benefit show in the future, Salceda said “God only knows. We don't have much experience doing this but because of our passion to help out our troops., we found our strength to create RAISE..so who knows.”