Looks like someone's stepping out of his One Direction shadow.

With the highly-anticipated release of his debut album Mind of Mine, Zayn Malik surprises fans by releasing BeFoUr on the same day! Fans around the globe are swooning over his chill and sexy vibe in this one. Beginning with the release of Pillowtalk, the first single off Mind of Mine, the project has received significant attention for its departure from the oeuvre of his former group—more attuned to where in life the twenty-three year old is after playing and touring the world. 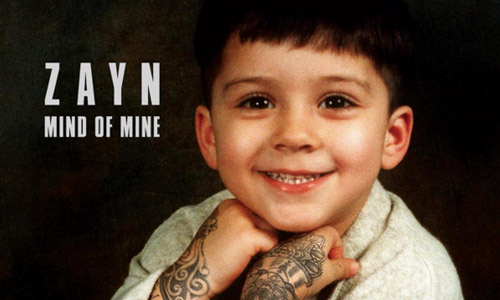 Unlike his last two videos which featured Gigi Hadid and Nicola Peltz, there are no leading ladies in this one. Instead, we experience a typical day for the singer which includes hanging out with friends, and going out for some late-night food while looking insanely dreamy! Because of how good the song is, it’s really no surprise that Zayn’s fans are totally losing their minds over BeFoUr. Not only has it been a worldwide trending topic on Twitter since it was released, but they just can’t stop talking about how amazing Zayn sounds. It was also reported that his previous singles Pillowtalk and It’s You are looks into Zayn’s past and future. In the Pillowtalk video, he makes out with new GF Gigi. Zayn has revealed that It’s You is about ex Perrie Edwards and writing the song helped him get through some tough times.

Honestly, it's more of a break-away from his One Direction roots with this one as we see and experience a more 'raw' version of Malik. It's safe to say that Zayn made the right direction! Coincidentally, Zayn released the album on March 25, the one-year anniversary of when he left One Direction. It’s been a roller coaster year for Zayn, but he emerged from the drama stronger than ever.

So what are your thoughts? Is the new Zayn a yay or nay?