Here's a trip down memory lane of the good 'ol days.

I'm sure several of you miss the good old days of MTV when it played hits non-stop. Well, don't we all miss all those stations dedicated to bringing in the freshest and best music? A fond memory from years back are those late nights watching replays of accoustic sets of our favorite artists and even buying fake DVDs just to score copies. 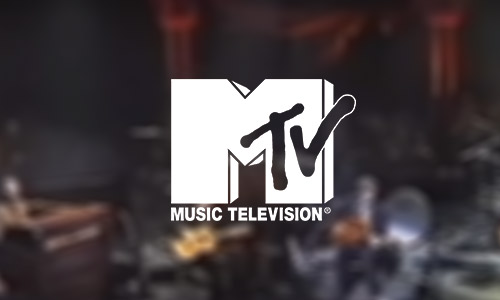 MTV released their first MTV Unplugged episode back in 1989 and there have been several must-see legendary moments on stage. Today we're bringing a list of some performances worth remembering:

Kiss "Beth" (1995)
{youtube}AaI97Q5K30c{/youtube}
The rock legends ditched the face paint and luchador-inspired outfits in this one- this version of Beth easily makes it an anthem that makes you homesick towards your significant other. What made this one even more special was that this unplugged set was a reunion which led the boys to officially reunite.

Korn featuring The Cure "Make Me Bad/In Between Days" (2007)
{youtube}-d1lQxreiFQ{/youtube}
Korn and The Cure- two bands that are an unlikely mix but who would've thought that both of their hit songs could sound so dark and morose? It was a dream come true for Korn vocalist Johnathan Davis to perform onstage with Robert Smith and truthfully, In Between Days sung in this mash-up was a far cry from the light and upbeat release.

Roxette "It Must Have Been Love" (1993)
{youtube}kJRk0YKDEmE{/youtube}
Swedish popstar Roxette's smash hit was given a timeless spin. You could easily imagine this as a performance where everyone in a rock stadium would sing along to as they flare up their lighters.

Alice in Chains "Would" (1996)
{youtube}787t1Ah0Mdc{/youtube}
This set was marked largely as the band's highest charting material, and Layne Staley was seen in a subdued light. In this performance, you can feel his anguish sounding as good as its recorded counterpart.

Eric Clapton "Tears in Heaven" (1992)
{youtube}ZNQVVdiGzCc{/youtube}
His unplugged set earned him 6 Grammys and you can easily tell why. Tears in Heaven is one of the most remembered performances that makes even the sternest of people melt inside.