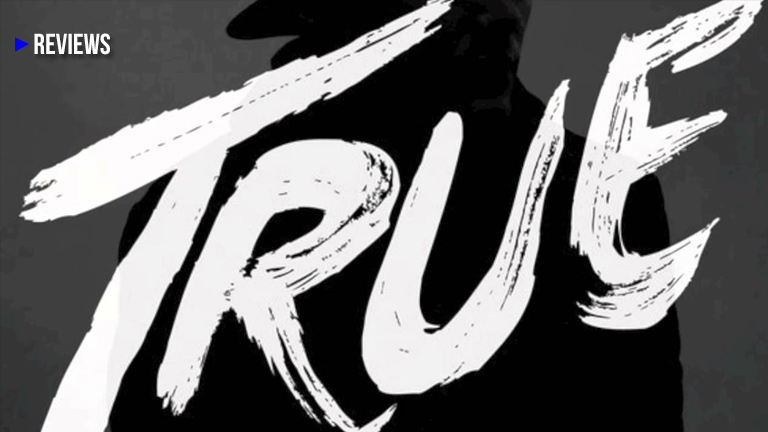 There’s a reason why this album is called “True”. When the late Avicii debuted “Wake Me Up”, the Swedish producer’s country music-influenced electro pop anthem during the Ultra Music Festival in 2013, the audience of that festival booed the DJ for his unusual but bold sonic sound. Avicii, backed by a banjo and a kazoo, played Wake Me Up, an upliftingly feel-good song that features folk acoustic guitars, sincere lyrics and a country-pop vocal performance from Aloe Blacc. The mix of folk/country with house or EDM was a sound the festival crowd wasn’t prepared for. Despite the negative criticism, Avicii’s new sound was later imitated by the likes of David Guetta.  Avicii was an innovative DJ who wasn’t afraid to stay “true” to his sound.

Speaking to Billboard, Avicii talked about his 2013 album which includes the song Wake Me Up; "True is about me being true to my sound but also to my own influences and musical preferences. For me it will be successful if it resonates with people – no matter how many. It's what I stand for, so whoever loves it loves what I love. That's what fans are to me.”

Avicii did stay true to his influences and it can be heard throughout his 2013 album. Kicking off with acoustic guitar strums that opens Wake Me Up, the whole album features some notable country singers that help True shine. Oklahoma singer/songwriter Audra Mae provides sultry vocals to a song (Addicted to You) co-written by country and pop legend Mac Davis.

True is a EDM meets country rave-up that works so seamlessly. Nobody else was doing this back in 2013 and the fact that it sounds so good proves that Avicii was a genius.