What Chad the Stud thinks of ‘Black Panther’ (No Spoilers) 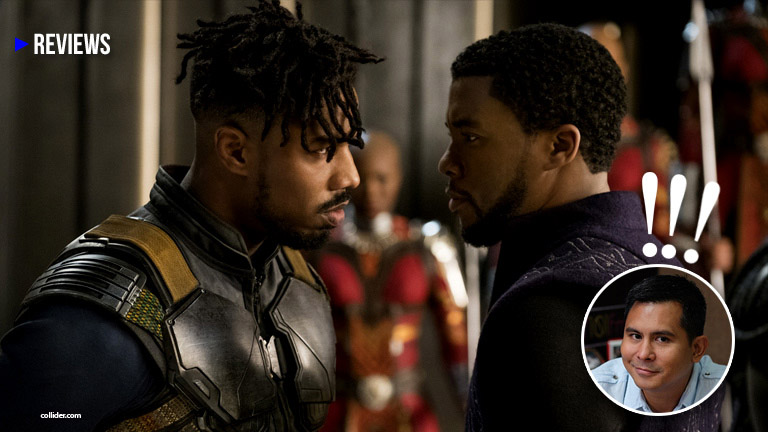 Black Panther, one of Marvel’s most anticipated movies ever, will be out in theaters next week on Valentine’s Day. But last night, a few people were lucky enough to see the movie before its official wide release during a super advance screening held at the Megascreen Theater at SM Seaside City Cebu.

Among those lucky few who got an early peek at the film were Y101’s very own Jiggy Jr and Chad the Stud. Both of them enjoyed the movie all throughout, noting especially the soundtrack.

The reason why it was so good was because Kendrick Lamar curated the whole soundtrack. Director Ryan Coogler chose Lamar for the project because his "artistic themes align with those explored in the film." There were songs by The Weeknd, Khalid, SZA, Vince Staples and more. The hip-hop and trap-infused soundtrack was so good that Chad the Stud thinks it’s what gets Black Panther an edge against other Marvel films.

Chad the Stud also praised the performances of Chadwick Boseman (as T’Challa / Black Panther) and Michael B. Jordan (as the antagonist Erik Killmonger). Chad says that even way back in 2016’s Captain America: Civil War, he knew that Chadwick Boseman would knock it out the park in his solo film.

According to our Midday Vibes host, ‘Black Panther’ is a very entertaining film. There are a lot of comedy and action displayed in front of very color afrofuturist set pieces. It’s one of the better Marvel movies and you can’t afford to miss it.

Chad the Stud suggests you watch the movie til the very end of the credits to see a surprise.