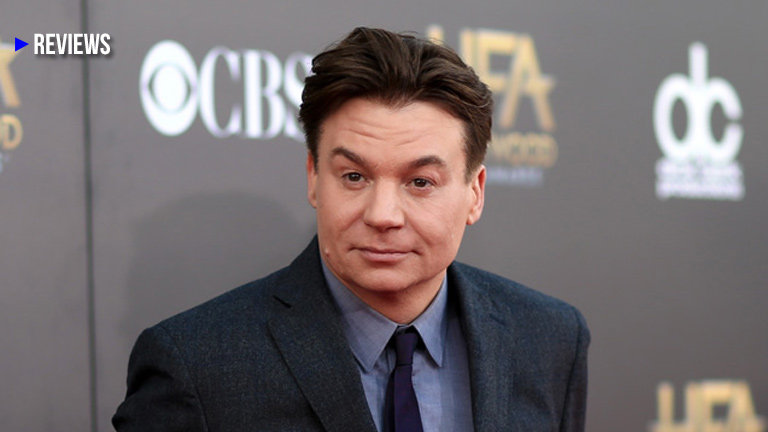 Comedian Mike Myers is reportedly in talks to appear in the new movie about Freddie Mercury of the band Queen. The biopic, which will be called Bohemian Rhapsody will come out in theaters in December of next year.

Bohemian Rhapsody is currently in production. It was reported that Queen guitarist Brian May was shown the legendary Live Aid stage being rebuilt for a scene in the film. Mr Robot star Rami Malek will play the lead role as the charismatic Mercury and images of him in costume were unveiled last week. Check out below.

A new report said that ‘Austin Powers’ star Mike Myers is currently negotiating a part for the movie.We think his appearance in the Freddie Mercury film will be fitting since Myers has been associated with the song Bohemian Rhapsody since the 90’s.

In Myers’ film Wayne’s World (1992), his character can be seen headbanging to the classic Queen’s song while driving on the road. That scene alone helped a re-release of the song Bohemian Rhapsody to soar up in the charts during the 1990’s.