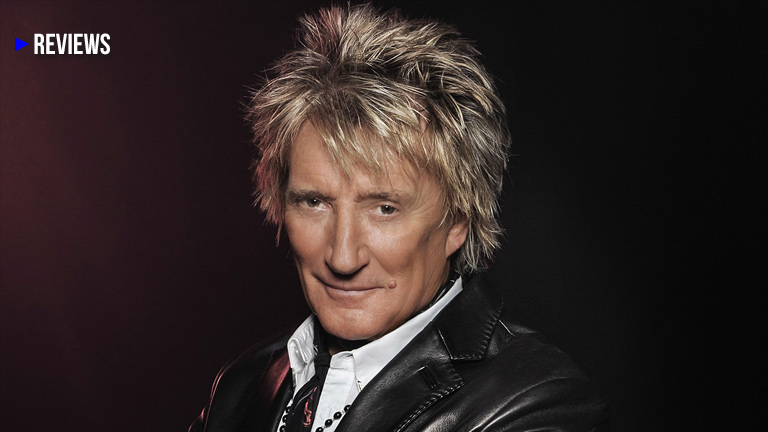 Last month, during the 2017 MTV Video Music Awards, the inimitable Rod Stewart teamed up with Joe Jonas' dance-rock band DNCE to perform a revamped version of the former's 1978 disco hit, "Do Ya Think I'm Sexy?"

Then just last week, the 72-year old singer dropped it as a single a gave DNCE a featuring credit to the title. Y101 debuted the new pop song recently and our very own Chad the Stud says it's his favorite song right now.

Chad remembered hearing the original back in the early 80's. Though he wasn't quite wild about the song, he said he certainly "loves the remade version now". Chad the Stud said that the new version with DNCE gives a fresh take on an old track, and it would definitely help get the song back on the charts.

Catch Chad the Stud every 10am to 2pm (Mondays to Fridays) on his show Midday Vibes. Only here on the rhythm of the city, Y101. Always First.