Why Game of Thrones’ next season should be delayed til 2019 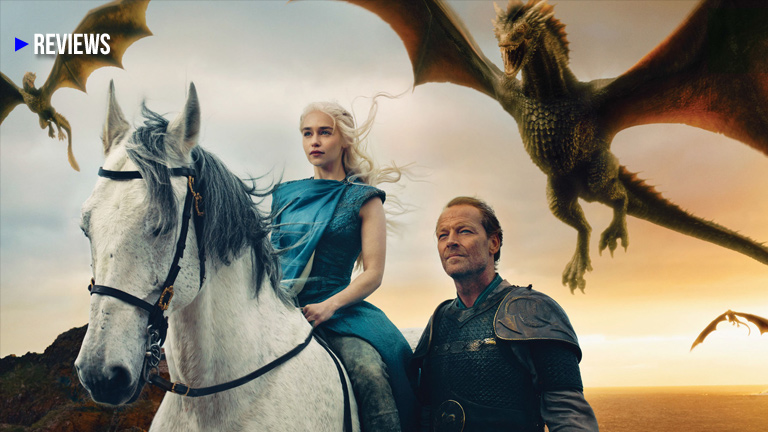 Right now, there is no official word from producers D.B. Weiss and David Benioff of when the next season of Game of Thrones will air. However, back in June, it was confirmed that HBO could postpone the release of Season 8 until the year 2019.

This might sound like the worst thing ever, but I think it's the better. The thing is Dan and Dave haven't started writing the scripts for Season 8 yet, and they want to give them as much time as possible.

It's a good thing because they don't want Game of Thrones to wind up like what happened to the series Lost. If you never watched it, Lost was a great series that had a crazy mythology and it all fell apart towards the end of the series. It became really infamous for its dissatisfying finale.

So I think Dan and Dave don't want to have a situation where you have something epic like Game of Thrones and then just fails to end satisfyingly.

Don't worry though, the long wait should be worth it. Episodes of Season 8 will also be reportedly "more cinematic", and will feature more big 'Battle of the Bastards' level action. Plus, Dan and Dave, along with creator G.R.R. Martin are reportedly working on a prequel series by the end of next year. That means we will have more Westeros and Essos material for the next few years.