Is Game of Thrones setting up Arya vs Sansa? 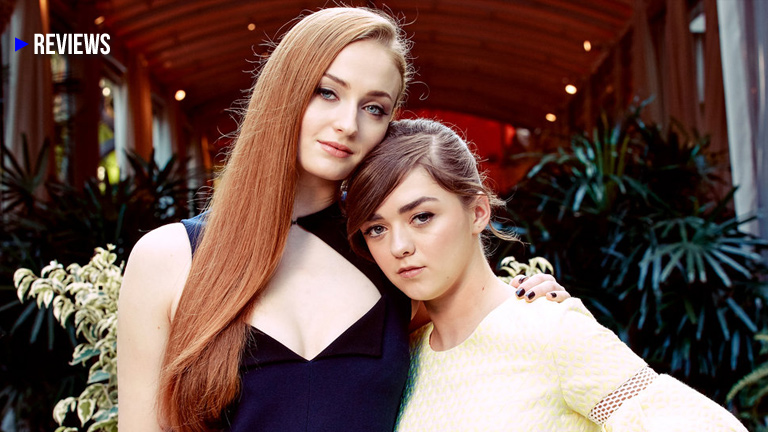 It looks like Littlefinger is trying to stop a sister-bond from happening.

This week’s episode of Game of Thrones contains many bombs (surprises and revelations) that fans can’t afford to keep to themselves. One of the jaw-dropping moments from the episode earlier this week is when Arya Stark got roped into Littlefinger’s scheme.

Littlefinger led Arya to a raven scroll that Sansa wrote back in Season 1. That scroll contained a letter which Sansa was forced to write and give to his brother Robb Stark.  If you recall, Cersei Lannister said that she would believe Sansa's is loyal on the condition that she write to Robb asking him to bend the knee and swear fealty to Joffrey. Watch that scene below.

Sansa, of course wrote the letter under duress. But Arya doesn't know this. Littlefinger knows very well that Arya is dangerous and so it was his plan all along to get Arya angry at Sansa.

If you missed what the letter says, read it below.

"Robb, I write to you with a heavy heart. Our good king Robert is dead, killed from wounds he took in a boar hunt. Father has been charged with treason. He conspired with Robert’s brothers against my beloved Joffrey and tried to steal his throne.

The Lannisters are treating me very well and provide me with every comfort. I beg you: come to King’s Landing, swear fealty to King Joffrey and prevent any strife between the great houses of Lannister and Stark."