Jennifer Lawrence in her darkest role yet? 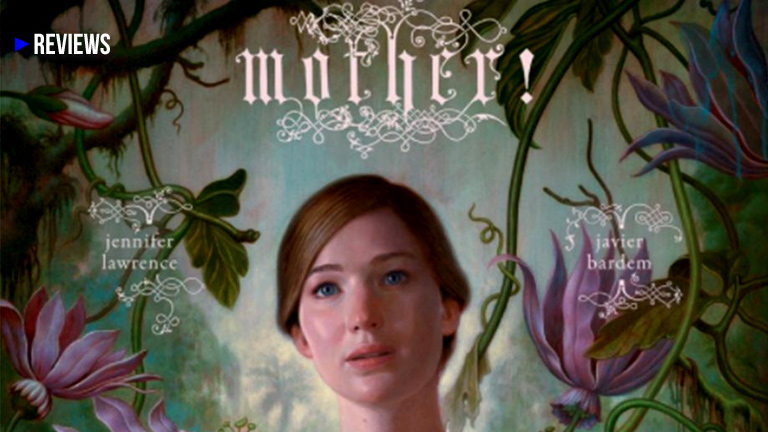 We all know and love Jennifer Lawrence for her family-friendly movies like The Hunger Games and X-Men. The actress also took on more daunting roles like in The Silver Linings Playbook and American Hustle.

Now, Lawrence will tackle her darkest role yet. Check out the trailer for her latest film, Mother!

The psychological thriller, which is directed by Darren Aronofsky (Black Swan, Noah, Requiem for a Dream), sees Javier Bardem and Lawrence starring as a couple whose peaceful existence is threatened when a mysterious duo, played by Ed Harris & Michelle Pfeiffer, arrive at their remote home.

In the trailer, Lawrence’s character appears to slowly lose her mind as the suspense stakes are gradually increased, while the mysterious pair played by Harris and Pfeiffer appears to be at the center of the chaos.

One particularly chilling moment sees a lightbulb filling with blood before it smashes, plunging the room into terrifying darkness. Another moment sees the cryptic message ‘seeing is believing’ slowly appear on the screen.