How old must you be when you’re 'too old' to go clubbing? 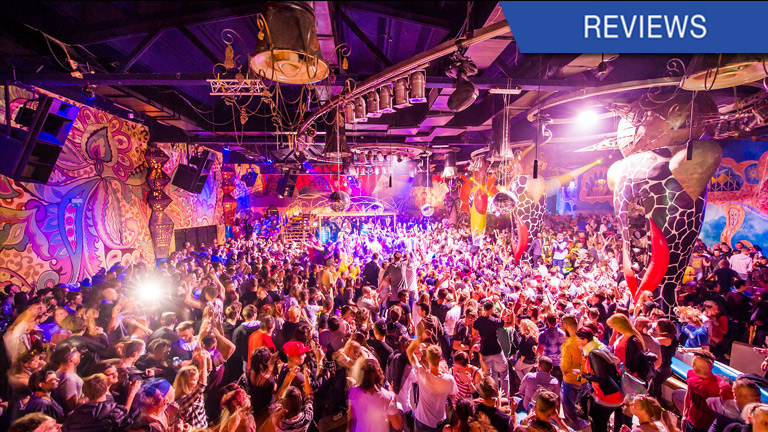 According to a study done by Currys PC World, it is deemed unacceptable to go to nightclubs anymore if you’re already 37 years old. They also revealed that as early as 31 years old, people begin to prefer staying in than going out for fun.

The research found that the biggest factors in people aged 37+ not wanting to go clubbing anymore were not being able to “face the hangover”, not wanting to get “dressed up”, having to “arrange babysitters” and “book a taxi”.

Currys PC World also said that people around that age tend to stay indoors because that’s the point when “we appreciate our home comforts more than a hectic social life”. They also said that technology plays a big factor on why older people want to stay indoors. “With the latest technology, it is impossible to get bored at home...That coupled with social media, online shopping, and gaming with pals often means more pleasure can be had on a night IN than a night out.”

Do you agree with these findings? How old were you the last time you stepped inside a club? Tell us in the comment section below!