Why aren’t we talking about this!? Watch trailer to ‘Westworld’ Season 2 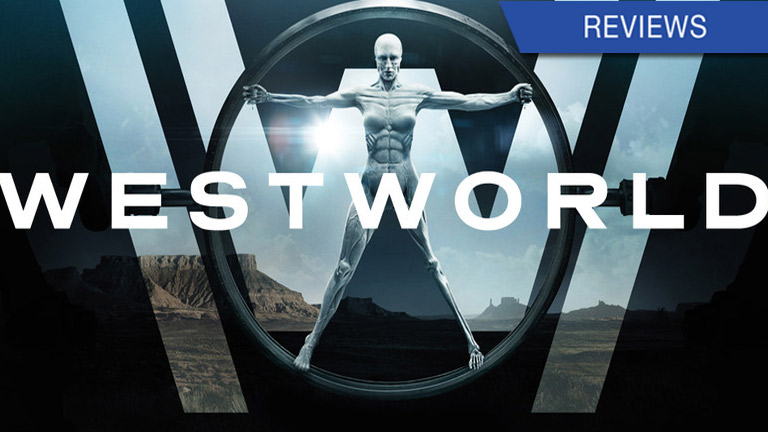 Dragons and monsters may have reigned supreme in Game of Thrones and Stranger Things in 2016 – but sci-fi/Western hybrid Westworld proved to be one of the most innovative shows of the year.

Imagine going to a theme park where you can do anything you want (like a real-life GTA. Eventually, the characters in the theme park start to gain consciousness and they know what you have been doing to them. That’s basically the plot to Westworld.

So try to catch up cos Season 2 of Westworld will be aired next year. Here’s the trailer.