Who is Sturgill Simpson, the country singer up against Beyonce, Bieber and Adele? 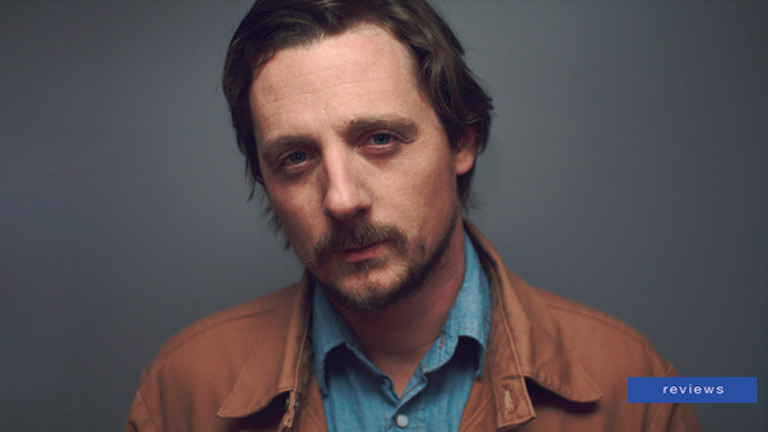 Sturgill Simpson is nominated for the Album of the Year at the Grammy’s. He also has a very beautiful Nirvana cover.

Sturgill Simpson is the odd man who’s made it into the Grammys Album of The Year category against pop MVPs Adele, Beyonce, Justin Bieber and Drake.

He was born in Kentucky 38 years ago on June 8, making him exactly one year younger than Kanye West, whose ‘The Life Of Pablo’ album was snubbed in the Grammys’ top category. People didn’t expect his name to come up in the Album of the Year category, but surprise, surprise there he was. People who didn’t know he even existed were confused and Sturgill is going to have to come to terms with the fact he’s about to become quite famous indeed.
{youtube}NpDYfkymaSE{/youtube}

His solo career came after a stint in the US navy and in bluegrass band Sunday Valley, as well as working for the Union Pacific Railroad. After playing local open mics, his wife and friends convinced him to make an album. The rest is now history.

His album ‘A Sailor’s Guide To Earth’ might have been a shock inclusion in the Album of The Year category, but it is undoubtedly a stunning piece of work, “mixing Sturgill’s rough and ready but deeply emotive outlaw country style, which harks back to Waylon Jennings and Johnny Cash, with glossy, groove-driven production.“

The album also features a beautiful cover of Nirvana’s ‘In Bloom’ which deserves to be on every chillout playlist you ever make from this moment onwards.