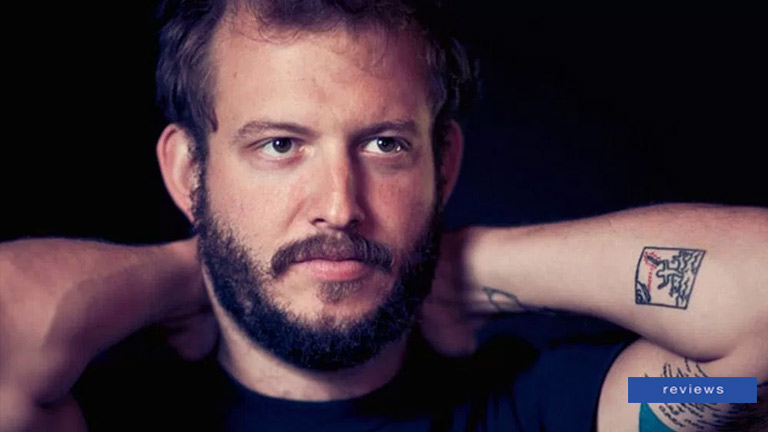 The future of music has arrived.

Bon Iver is a musical project masterminded by multi-instrumentalist, singer/songwriter Justin Vernon. 22, A Million is now his third album and has already been cited as an instant classic and a game changer in music.

With Justin Vernon’s hyper-modern balladeering, the future of music has arrived. 22, A Million sees the millennium's most critically acclaimed folk star abandoning the cabin sounds of his previous albums and holing up in the laboratory, creating an album full of digital mush, distorted noises and desolate croon.

As the year's weirdest indie rock record, 22, A Million is the sound of an acoustic balladeer settling into life as a paranoid android, complete with what sounds like decaying tape loops, skipping vocal samples and saxophone solos run through a meatgrinder of effects.

The record’s strangely amazing production has been regarded similarly to Radiohead’s Kid A album when it came out in 2000.

As the year's most desolate R&B album, 22, A Million is as tender and fragile as his Grammy-nominated Holocene (2011), but with the post-modern elusiveness of the future.
{youtube}6C5sB6AqJkM{/youtube}
#rhythmofthecity #y101fm #alwaysfirst #reviews