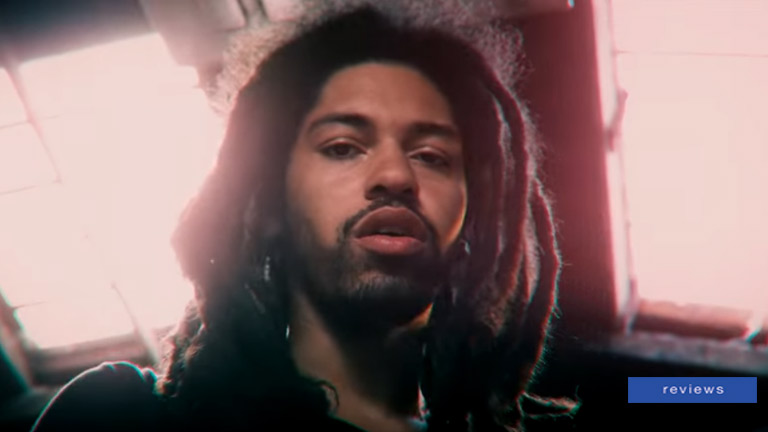 Check out this inspiring song from R&B artist Brandon Love.

Brandon Love is channeling some of America’s most controversial headline-capturing events of late, from the campaign race and eventual triumph to the presidency of Donald Trump to the tragic death of Michael Brown, a 19 year old black man shot by a white policeman in Ferguson, Missouri.

Because of that, R&B/rapper Brandon Love releases his new video for the uplifting anthem Stay Strong.

The powerful clip begins with a male seated on a couch flipping through news channels, watching some of the year's most troubling news such as the Orlando nightclub shooting to the death of Philando Castile, another black man shot by a white officer in July.

The man switches the TV and stumbles upon a channel with Brandon Love as he begins to croon about the power of perseverance over the smooth Benny Blanco-produced track.

Watch the video below.