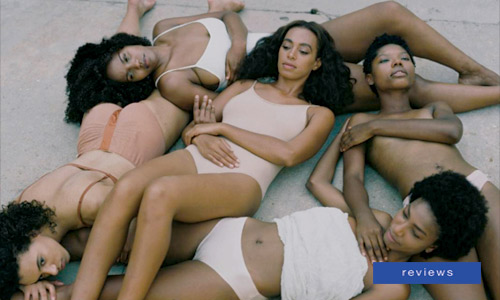 Solange Knowles returns this 2016 with her kind of inconsistent discography. Every few years Solange reappears out of the blue to release another record with an entirely reinvented sound or style. In her 2003 commercial debut, Solo Star, she took a radio friendly RnB approach then moving later to a kind of futuristic RnB and pop blend in 2008 with Sol-Angel and the Hadley St. Dreams.

In 2016, she returns with the critically acclaimed A Seat at the Table, a gorgeous record of ethereal neo-soul RnB that’s accompanied with a strong underlying political message that links many of the tracks together.

In this album there is a newfound elegance to her singing and to her instrumentals to her record that is very stunning. Solange seems to find some great power in this incredibly hush and calm soulful music.

The nimble bassline, gentle string sections, the rich pianos and easy going rhythms all come together very nicely in this record.