Memorable Flicks You Should Watch this Halloween 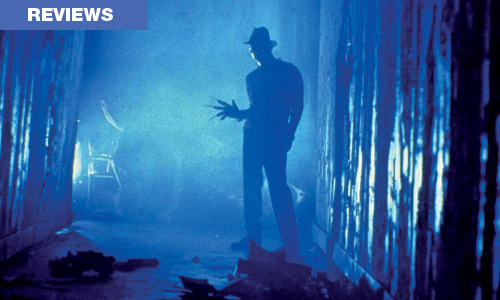 If you're thinking of ditching trick or treat this year, you already know what you're gonna do!

Curled up in a bed and some comfort food while everyone else is drinking to death, Halloween also calls for a movie marathon. I've seen several and I'm going to give you some favorites! 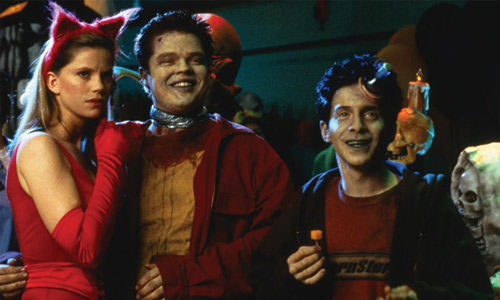 This stoner comedy horror movie is pretty much underrated but if you've been binge-watching HBO on late nights back in the day you might have seen this at some point. A possessed hand, friends coming back to life plus Jessica Alba in that memorable angel costume, you'll love this if you're in for some humor. 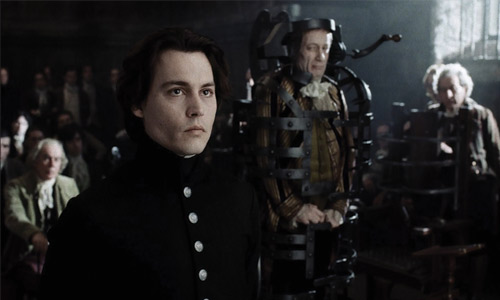 What's Halloween without some Tim Burton and Johnny Depp? Heads will roll with this flick. Drink in Burton's artful remake of the legendary Headless Horseman. 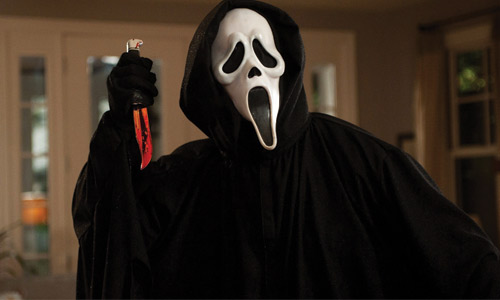 With all the parody happening after Scream's release, it became a cliche' pop culture reference. Having a predator victimizing you through the phone and following you around will still creep the sh*t out of you so looking back, nothing beats Scream. Who knew your life was going to be in danger after being asked, "What's your favorite scary movie?" 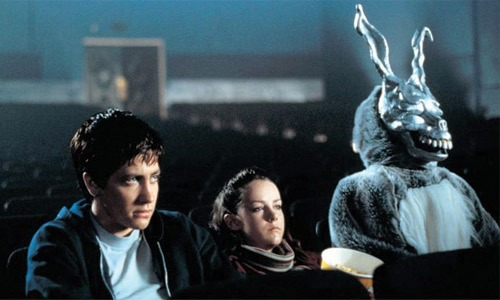 Donnie Darko isn't exactly a horror film but it can mess with your head pretty good. I have to say that it takes more than one look and perhaps a lifetime to understand it. It's one of those films that lets you discover something new when you get the chance to watch it again. Expect to binge-read fan theories and explanations after watching. 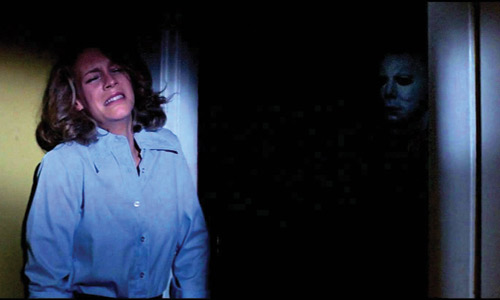 Sequels have been made and even a remake has been done by the legendary Rob Zombie. But frankly, the first time we saw Michael Myers has chilled us to the bone. It's a classic! 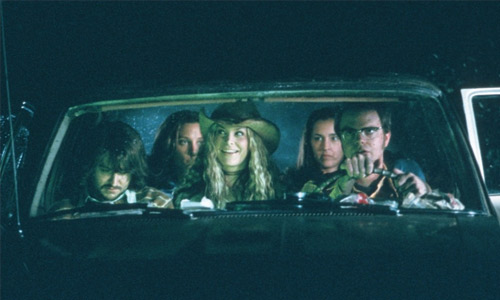 Speaking of Rob Zombie, his creation of House of A Thousand Corpses is a pretty gory route to take if you're into that kind of genre. It has sparked a culture after its release and you'll love the dark humor and music in this one. 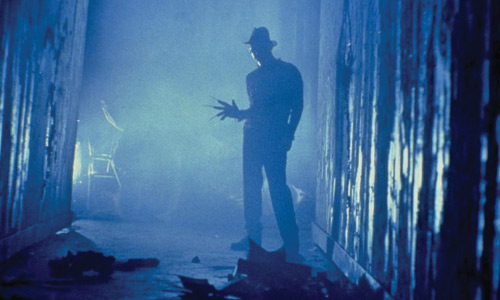 Still horror movie lovers' favorite scare, A Nightmare on Elm Street proves that sleep is for the weak; most especially after watching. And we have to hand it to Freddy, he's become a legendary icon in pop culture.