Wake Me Up When September Ends – Song Meaning 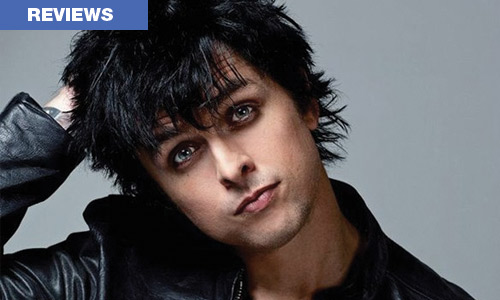 Green Day lead singer Billie Joe Armstrong wrote this song about his father, who died of cancer on September 1, 1982 when Billie was just 10 years old. At his father's funeral, Billie cried, ran home and locked himself in his room. When his mother got home and knocked on the door to Billie's room, Billie simply said, "Wake me up when September ends," hence the title.

In this song Billie reveals his feelings about his father, however this is not the only meaning that this song bears. For most Americans the month of September is associated with the 9/11 terrorist attacks of 2001. A lot of people have lost their loved ones to that tragedy and September (which comes on the album as track 11) is connected not only to the death of Billie's father, but also to the families of the victims of 9/11, and the pain of losing loved ones in general.

This is a song of wisdom and acceptance. "Drenched in my pain again, becoming who we are" - the realization of the fact that everything we go through, all the pain and losses, all the hardships we meet along the way are meant to make us stronger and shape our personalities.

In the video for this song we see a young couple get separated due to circumstance. This shows the director's view of the song: we should treasure our loved ones and never take them for granted, because they can be taken away from us any moment.