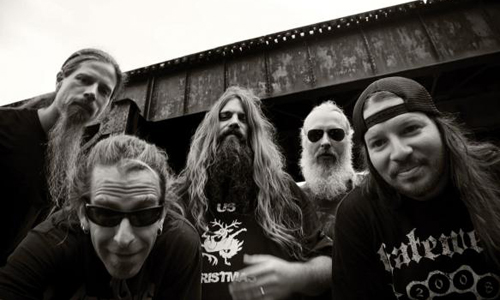 Among all the Lamb Of God DVDs I have seen, Killadelphia scarred my insides the most.

Killadelphia features a full show at Philadelphia where you get to see live performances , behind-the scenes and the band members’ lives on the road- you get to experience what Lamb Of God experiences off stage, as ordinary people (well, except that they are metal gods).

In Killadelphia, Lamb of God had the best performances they ever had compared to what I have seen. Randy’s voice was full of energy. I am not saying he lacks energy in other concerts; Killadelphia just had the best audio- even better than the studio versions of the songs. You hear every pluck and strum of the guitars, every detail of Adler’s drum beats and of course, Randy’s voice. The voice which could tower the wrath of any known god there is.

Killadelphia showcases the true power of Lamb of God’s talent (and fist fights) which makes this a DVD worth playing over and over again. Killadelphia may be a thing of the past but still, it never fails to give me the feeling of power whenever I succumb to its energy… and it has been 9 years since.

Reviews and all at Say What?