Here are some picks that don't only educate but are sure to entertain!

By now I'm sure you've heard of the unfortunate incident at the PULSE NIGHTCLUB at Orlando. Regardless of orientation, creed and even political preference, hate in all forms shouldn't be tolerated. Over the years, our friends from the LGBT community and its supporters have tirelessly educated everyone around the globe and have found films as one of its biggest mediums to do so. Today we're giving a review on LGBT-themed films worth watching in honor of those who have lost their lives to hate crimes. 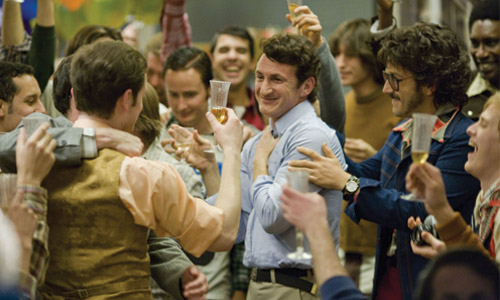 HARVEY MILK was the first openly-gay politician in the U.S. and the film is a cinematic account on how he rose to fame and his subsequent assassination. Milk stars SEAN PENN and the movie also tackled Milk's personal life, the friends who motivated him and the other people who helped give a voice to the LGBT community. Expect to go emotional when you see the candlelight march after his death. 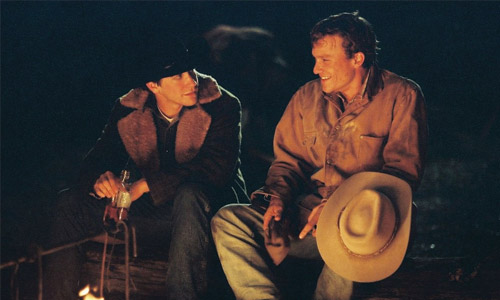 This is a story of a 20-year friendship between 2 cowboys after working at Brokeback Mountain. Usually queer men are depicted as flamboyant and humorous but we also see the other side of what it means to be affected by repressed feelings and self-identity. Both HEATH LEDGER and JAKE GYLLENHAAL exeed critics' expectations with this one. 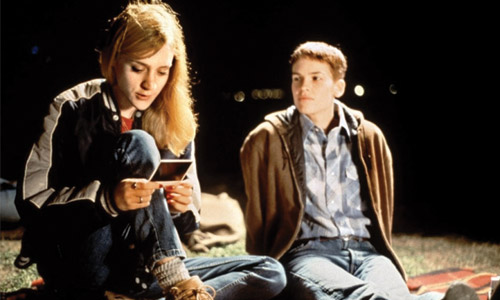 Boys Don't Cry is the dramatization of the life of BRANDON TEENA, an American transman who adopts a male identity and attempts to find himself and love in Nebraska. Played by HILARY SWANK, the film explores the events that followed after Brandon's friends find out his true identity. 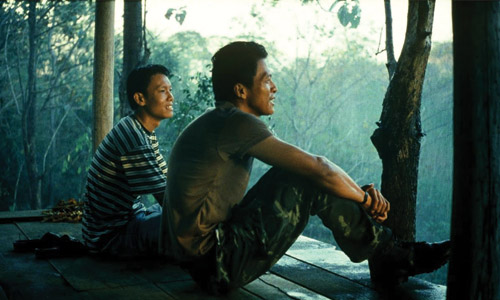 Tropical Malady is a Thai romantic psychological drama between a young soldier and country boy.Their happiness is put at a halt when the other half of the couple suddenly disappears. Tropical Malady is a film in two segments – the first part a romance between two men, and the second a mysterious tale about a soldier lost in the woods, bedeviled by the spirit of a shaman. 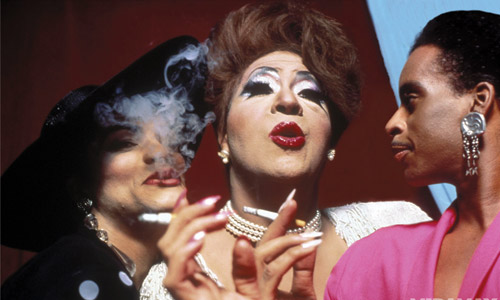 This is a documentary of the underground culture of New York drag balls in the 1980s, a tight-knit gay subculture that was mainly the realm of African-Americans and Latinos. Paris is Burning explores the life away from daily struggles such as poverty and rejection- which clearly is a contrast to the energy and glamour seen from performances onstage.