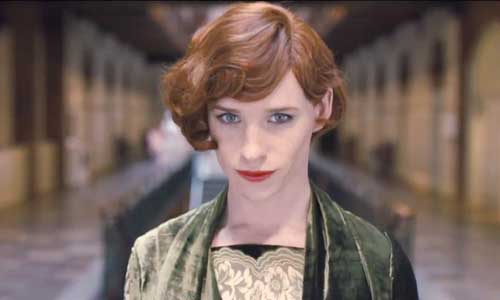 “The Danish Girl” is based on the book by David Ebershoff, the extraordinary love story enthused by the lives of Lili Elbe and Gerda Wegener (Eddie Redmayne [The Theory of Everything] and Alicia Vikander [The Man from U.N.C.L.E.]).

Lili and Gerda’s marriage and work change as they navigate Lili’s groundbreaking journey as a transgender pioneer. This outstanding movie which is anticipated by all is directed by the Academy Award winner, Tom Hooper (Les Misérables).

This much-awaited film is expected by people to be very poignant. We have seen Eddie Redmayne from the movie “The Theory of Everything” where he portrayed as the physicist, Stephen Hawking”. He was absolutely perfect for the role which resulted in receiving an Academy Award for Best Performance by an actor in a Leading Role. “The Danish Girl” could be his next pass for a nomination.

Watch the trailer of “The Danish Girl” here: