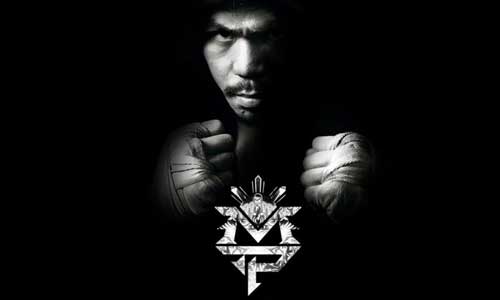 However, this champ has left his supporters guessing as to who among the possible four presidential bets will win his support with his participation in the campaign trail.

Pacquiao is known for his impressive boxing skills and being the world's greatest champ of all time. Manny Pacquiao running for Senator this upcoming 2016 elections will be quite a topic for the political minds.

To be a part of leading the entire Philippines means going through a very huge task and responsibility. It takes a very big amount of work to achieve what is expected by all Filipinos. But we have been by Pacquiao's side all throughout his boxing match. We have seen him persevere with his fights and he pretty much will do the same fighting for the position of being a Senator. But then again, a boxing match is way different than leading a whole country.