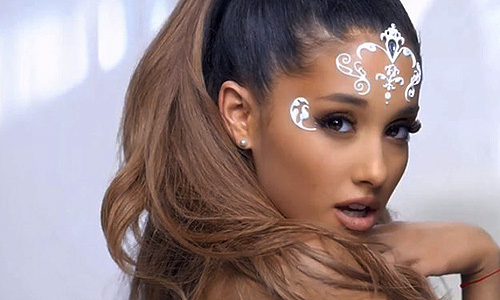 Ariana Grande’s latest single “Focus” instantly rockets onto the Billboard Hot 100 on the #7th spot barely 10 days after it was first released. This is the first single to be released from her third studio album Moonlight and if you haven’t lived under a rock since last year, you’d immediately point out that it sounds a wee bit like the hit “Problem”.

Apparently the teeny bopper hopped into the Kylie Jenner oversized lip trend in this video and donned striking platinum locks as an introduction to the album cover of Honeymoon. Critics have dubbed Focus as a re-hash of Problem with its lyrical construction as well as the music video having a striking resemblance to the #1 hit single. Love or hate her, you still can’t deny how the song makes you focus on its catchy beat.

For the hottest releases and latest antics of your favorite artists, Y101 is Always First.