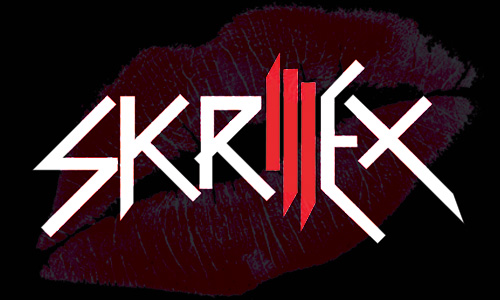 The EDM legend is at it again with his latest surreal piece.

Six-time Grammy Award winner Sonny Moore or popularly known as Skrillex has just released the music video of his mix of GTA’s song Red Lips. Funded largely by Apple and directed by Grant Singer, the high-budget, six-month project represents the first time Moore has been able to be "as hands on" as he wants.

According to a review by Matt Medved of Billboard.com, Red Lips also reprises Moore's partnership with Singer, which began with his music video for the Yogi and Pusha T collab Burial earlier this year. Both videos feature tense fight sequences and contortionist "bone-breaking" street dance choreography by Brooklyn's Ringmaster Nugget and his crew.

The video casts Anya Taylor Joy as she explores a shifting dreamscape populated by dark entities and parallel universe plot twists. Co-written, co-produced and edited by the master himself, Skrillex has effectively materialized his silver-screen visions together with his distinct and exceptional electronic compositions. He was said to describe his music as being against an imagined visual canvas while channeling childhood sci-fi and fantasy favorites like The Fifth Element and The NeverEnding Story. His passion for film has also been evident in the recent years through his scoring on Spring Breakers and contributing to Disney’s Wreck-It-Ralph. With his latest release, it is easily deduced that Skrillex is starting to explore filmmaking on his own terms.

Expect further forays into film for Skrillex, who just directed his first music video for a forthcoming collaboration between his OWSLA label's Hundred Waters and Chance the Rapper last week.

"I do want to do features at some point, or make lengthier films and do stuff from the ground up at some point in my life," he says in his Billboard.com interview. "I think music will always be the most direct and personal art of communication but you can tie so much more to movies. You can really create visuals and things that stick in people's heads for a long time. At least that's what film has always done for me."