Today’s review will be more of this year’s Sinulog experience.

I’m sure most of us that partook in the novenas, processions, parties and concerts are still hung over by the long weekend. 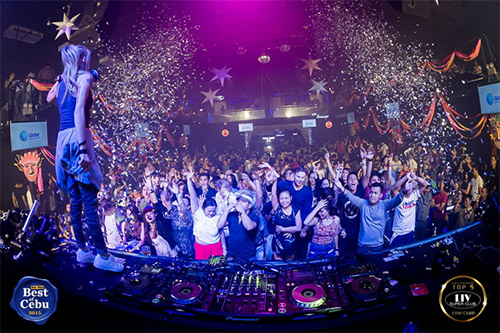 Although devotees may argue that Sinulog is a religious event that constantly gets disrespected every year, all of us have to accept that it has become a tourism event. Might I mention, a highly-commercialized and political event, too. Inevitably, this event is now more of a lifestyle and cultural extravaganza. Back in the day of our elders, they were also against the notion of hosting dance contests that would honor Sto. Niño outside the gates of the Basilica (and these performances should not be in anyway a contest in the first place). In all honesty, Catholics are not the only ones that are celebrating with us and we should accept guests from different cultures with open arms. According to one commenter from a slew of arguments from the Cebu Provincial Government’s official Facebook page, “The festival is widely popular because it is a multi-faceted celebration for everyone: Religious for church-related activities, Cultural for parade-related activities, and Social for the parties on the sidelines, and all can coexist if we respect each one's space.” 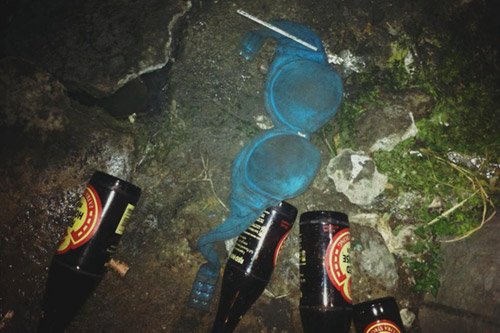 Prior to the festivities, the Cebu Provincial government has posted in their official Facebook account about the rules and regulations to be followed.  It is quite funny that while the majority of us clamor for a disciplinarian president, majority still complain about the rules. It’s no secret that we have an imperfect governing body here in Cebu, but many still forget that leadership is a two-way street and as citizens, we still have to celebrate responsibly. Enjoying the fun parties and free-flowing booze can always be attainable without causing damage and harm. This year, a stampede was reported along with some brawls here and there. I think all of us had a part to play in all of this- some regulations should be focused on more important matters such as cleanliness, political propaganda and safety among many others. And yes, while all of us want to party, we should also have regard and respect the spaces of those that needed to pass by the party premises. For private vehicles that insisted in entering, well, that’s another story too. 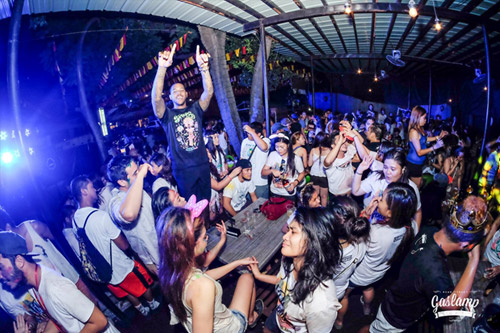 On a lighter note, surprisingly, I think that outdoor parties that were hosted by small groups and establishments were more fun than the usual awaited events. So how was your weekend?