Films to Turn to for Style Inspiration 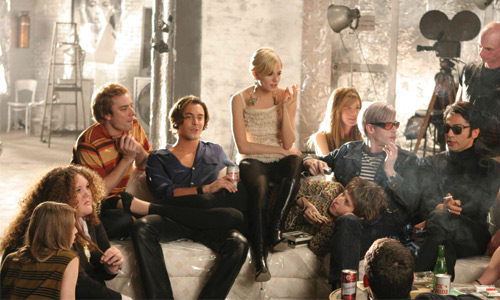 Let's look back at some films that have influenced designers and fashion lovers around the globe.

Film and television have made a big impact in the fashion industry and some style influencers have taken some notes and took them to heart. If you're stuck in a rut here are some flicks worth watching:

This is a biographical film that centralizes on Andy Warhol's muse back in the day. Her name was Edie Sedgwich and she took the world by storm in the '60s with her stunning doll-like eyes and flamboyant frame. Take a look back into the art, culture, music and fashion of the 1960s with this one. 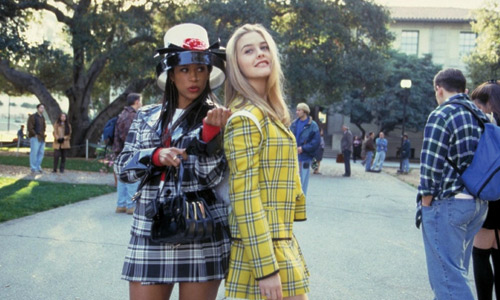 Nothing beats teen flicks from the 90s and clueless is a defining moment of the decade. Plaids, obnoxious hats and the spoiled school girl vibe we all secretly love are all mixed into this romantic and fashionable flick. 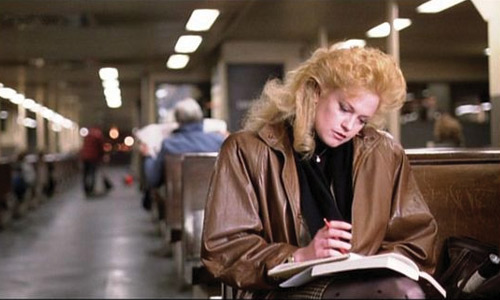 The 80s was the decade of power dressing and Working Girl was the inspiration of women on the go in the late 80s. This one's a flick you and your mom will bond over. 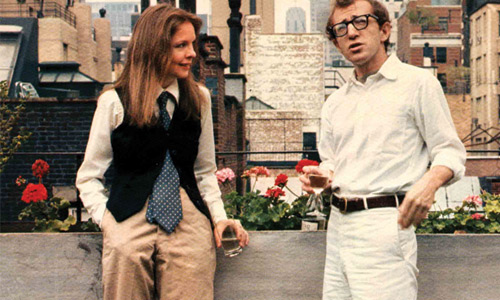 Annie Hall was the reason why androgynous dressing went mainstream yet to this day it's still so stylish since only few can pull it off. The menswear trend moved on to influence the '70s because of this flick. 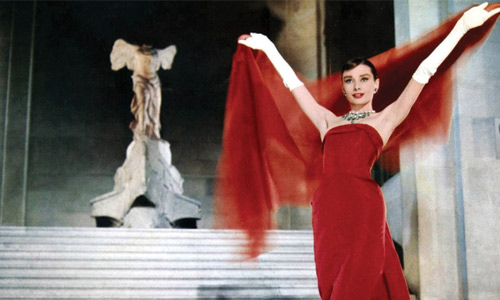 Audrey Hepburn is the epitome of old Hollywood glam and her movies make every fashion lover green with envy. Her style and grace especially with Funny Face have stood the test of time. Because let's face it, a little black dress may be a classic but the women in red will definitely turn heads.