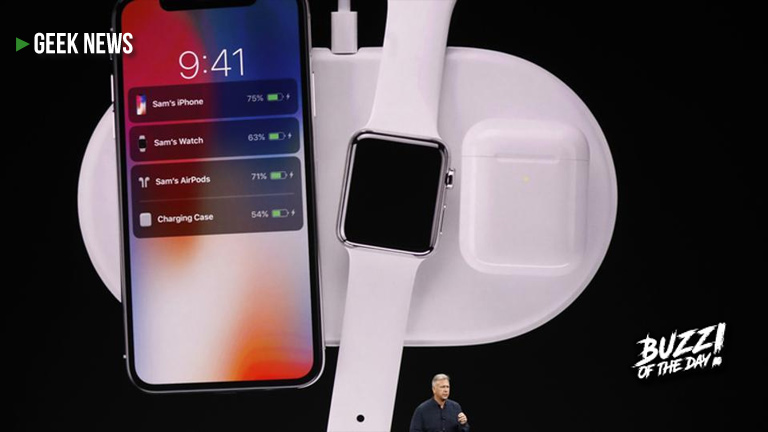 Earlier this week, Apple launched its latest line of products and the public’s reaction is priceless. Some gasped at the fact that iPhone X costs $1,000 which is equivalent to P50,000. The pricey model features an all-screen display, and can be unlocked using facial recognition software. It can also ve charged wirelessly.

Here are what people have to say about these;

Game of Thrones fans know that Arya Stark won’t have any problem with the facial recognition feature;

...Because you know, she can just wear a mask of your face.

I am easily amused. ? pic.twitter.com/QGGtdUSWyM

Mystique from the X-Men won’t have any problem as well.

The person who is happiest about the Face recognition feature in #iPhone #AppleEvent pic.twitter.com/b4C0SWTXd4

Here’s a scenario. Imagine you are Apple’s new facial recognition feature, and you see Beyoncé! Would you have a heart attack?

Unfortunately, some people can’t afford to buy it

And others are just worried their suspicious partners would do this;

me after i sliced my mans face off so i can unlock his iphone x pic.twitter.com/84KUmLBjWB