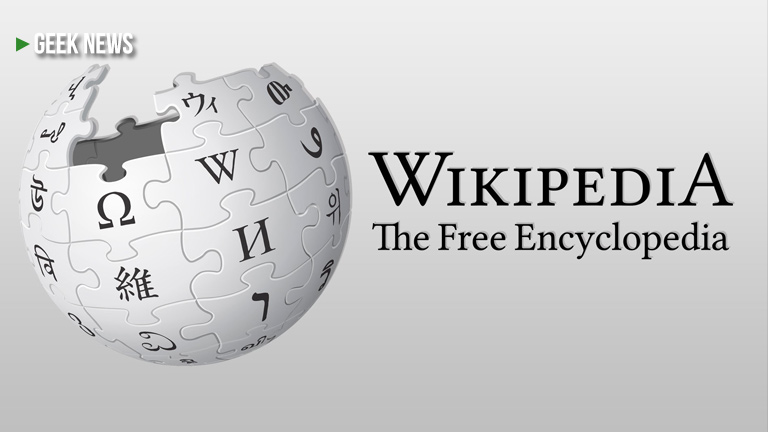 Wikipedia is the largest and most popular encyclopedia on the internet. The site was officially launched by Jimmy Wales and Larry Sanger back in January 15, 2001. However a few years before that, Wikipedia was used to be called something else, and it served a different purpose.

Bomis contained sections like "Bomis Babes," "Bomis Babe Report," and "Babe Engine". There was also “Bomis Premium”, a members-only section of the site where for the price of P150, you can access videos of “top-notch models baring it all”.

Jimmy Wales sensed a change in the way people looked up information. So he jumped ship and used the funds and experience that he'd gathered to start the precursor to Wikipedia: Nupedia, which eventually turned to Wikipedia we all know today.