Did you know there are solar-powered cooking stoves? 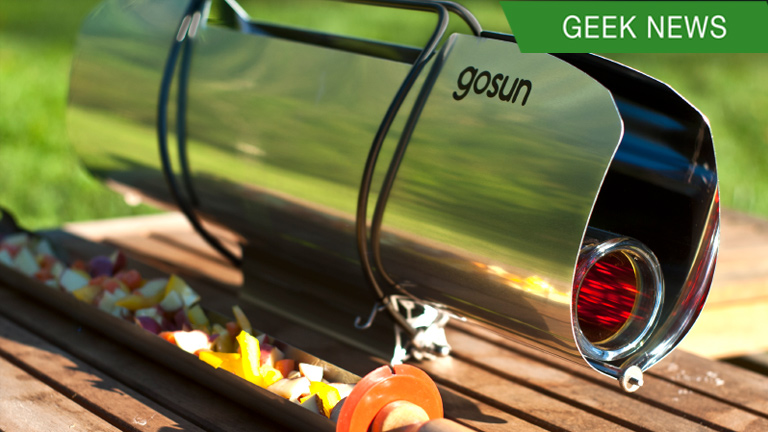 You can now cook a meal in 10 minutes, using only the energy from sunlight!

Back in 2013, a Kickstarter campaign was created to fund the invention of a portable, high efficiency solar cooker. In 2017, that invention can now be bought. Introducing the GoSun Stove, a cooking stove powered by the sun.

The GoSun Stove allows you to cook food using the power of the sun, which means you won’t be using any fuels. The stove contains a solar-powered tube that can heat up to 290 degrees celsius, even in winter!

The way it work is that the GoSun Stove absorbs the sun’s heat to reach temperatures up to 290 degrees high. Its Ohio-based creators claim it can safely cook hot dogs, eight egg omelettes, frozen foods, fish fillets, muffins, stirfrys and even raw meat