Welcome to the future, childhood!

Roughly 2 days ago Nintendo announced that its bringing in two of its best-loved franchises to smartphones: Animal Crossing and Fire Emblem. The company revealed the news during its yearly earnings call, also confirming that its next console is headed for a big smartphone release on March 2017- the Nintendo NX. Nintendo launched its social networking app Miitomo earlier this year and has raked in up to 10 million downloads. More downloads are expected for the traditional Nintendo titles Animal Crossing and Fire Emblem as these two have established fanbases. The gaming company's partner, DeNA Co., has predicted that these two games will be ranked high in the competitive app stores due to their popularity as console titles. 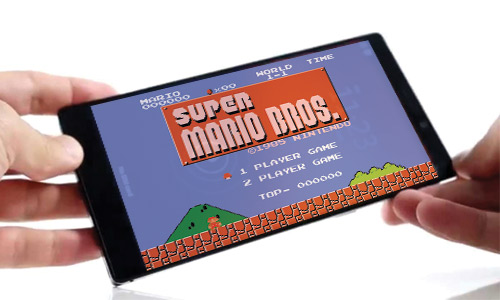 Fire Emblem is a tactical RPG, with players controlling a roster of fantasy characters and deploying them in miniature battles. Animal Crossing is similar to the Sims franchise but all the human characters are replaced by cute, anthropomorphic animals. Given that these game types are popular among the smartphone market, Nintendo won't have a hard time penetrating the market with its introductory releases. Both games are set to be released in both Android and iOS.

Nintendo is hoping that it will be able to hook players with a complimentary introduction to its games, before introducing the micro-transactions that will fund development. The company has previously used this strategy on games released for its own hardware, like its 3DS puzzle game Pokemon Picross. By using the free-to-play model, devoted fans are likely willing to spend much more than the low cost of an app if the games give them a reason to. Smartphone gaming is all about the players who check in every day and spend small amounts of money on a regular basis. If Nintendo can capture that kind of audience, the company is likely to thrive in this new market.