Video Games to Check Out this February 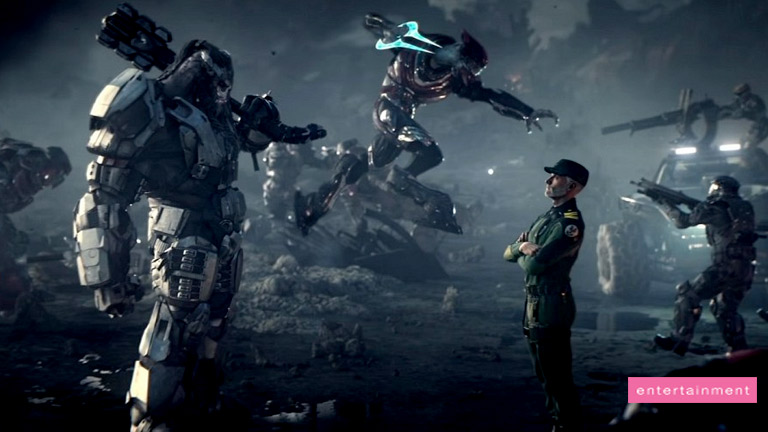 Forget about your significant other, these video games are what you need this February!

The new year opened strong with Resident Evil 7 and Gravity Rush 2, but there are plenty of games still to come. In February, we have a lot to look forward to, including Horizon Zero Dawn and For Honor. Check them out below!
{youtube}Dh_muRtr6iM{/youtube}
Horizon: Zero Dawn

Those who have HDR-enabled 4K televisions are in for a real treat with this one. Horizon: Zero Dawn features a post-apocalyptic open world full of robotic dinosaurs. It also stars an awesome action-heroine that is capable of bringing them down.

This game looks like Dark Souls, but it also contains the DNA of the Ninja Gaiden series.Nioh isn’t for the faint of heart. But those who are willing to test their limits will find a satisfying experience here.
{youtube}27WpCC11F6I{/youtube}
For Honor

For Honor pits historical warriors like samurai, medieval knights, and vikings against each other in a fantasy setting. The action game features brutal melee combat in both a story campaign and several online multiplayer modes.
{youtube}vWAzsWwX5s0{/youtube}
Lego Worlds

It’s pretty obvious that Minecraft was created by someone that loved Legos as a kid. It’s ironic (and kind of meta) that there is now a Lego game inspired by Minecraft. Lego Worlds has been on Steam early-access for two years. After all that time, it is finally getting a full release. Lego World is a mix of Minecraft, Assassin’s Creed, and GTA.
{youtube}w8sf-jXiyCg{/youtube}

A sequel to 2009’s Halo Wars, real-time strategy game Halo Wars 2 follows Captain Cutter and the crew of the UNSC Spirit of Fire as they fight a powerful Brute faction. It includes a campaign as well as multiplayer modes, which range from co-op against AI to a full-on deathmatch mode.