NSFW: Watch this hilarious mod that puts Super Mario in the GTA world! 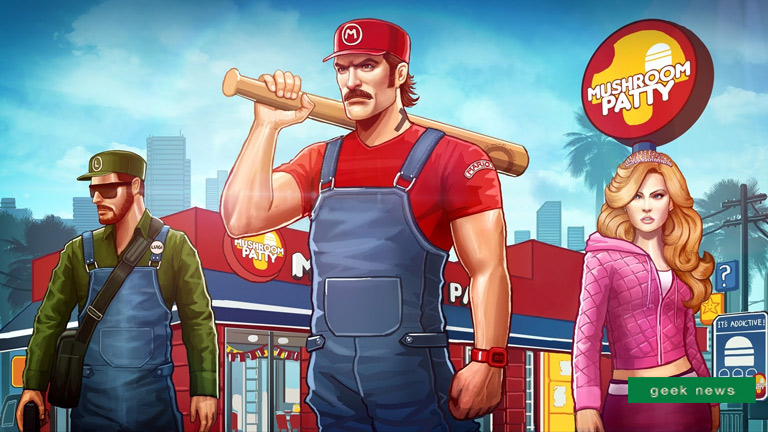 The clip is a parody of the trailer to the new Super Mario Odyssey, reimagining what it would feel like if Super Mario was in Grand Theft Auto.

The trailer for Super Mario Odyssey featured everyone’s favorite plumber in a realistic looking world called New Donk City. Despite being a bit weird, it was interesting to see Mario doing many of his signature moves in a place that looks like New York.
{youtube}5kcdRBHM7kM{/youtube}

We’ve seen Grand Theft Auto IV mods with Mario in them before but this one is funnier because it is inspired by Super Mario Odyssey. Every attempt by Mario to perform one of his leaps ends with his face on the pavement. Liberty City’s residents don’t know what to make of Mario, and the police are constantly trying to arrest him. After having some burgers, escaping cops and gangs, and getting beaten up — it’s all too much for Mario, and he decides to get hammered at a local bar.