Here Are Some of the Most Useless Inventions Ever Made 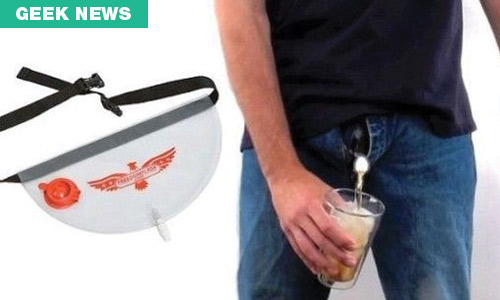 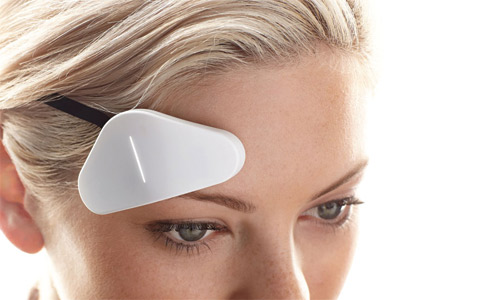 This is a wearable device that mimics the effect of caffeine- it gives you a boost of energy by administering electric currents to your body to help stimulate certain emotions. The device claims to energize and calm you when you need the boost and connects to a smartphone app so you can track your dosages. This retails for $299 but you can get the same effect from a cup of coffee for merely $3 or less. 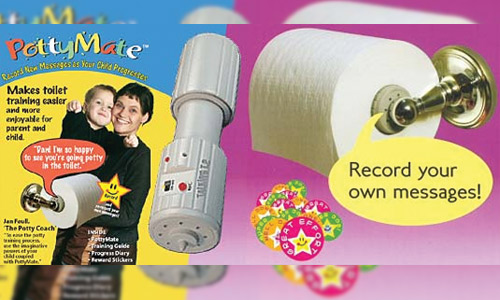 This talking toilet paper spindle lets you record your own message for people who will eventually use the toilet paper it carries. The motion sensor on the gadget detects when someone is pulling the toilet paper and plays out your pre recorded message.
For people who poop at others' screams, you can turn this is to a hilarious prank.
Come to think of it, this can be a pretty cool gadget. 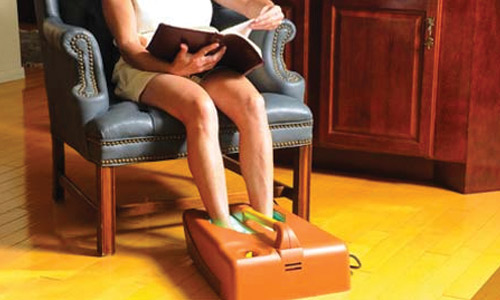 So you stood too long in the sun. You were wearing a full body suit or rash guard or maybe, your slippers were worn for hours and hours. Well, Solafeet is going to take care of those darn tan lines on your feet because your life depends on it. 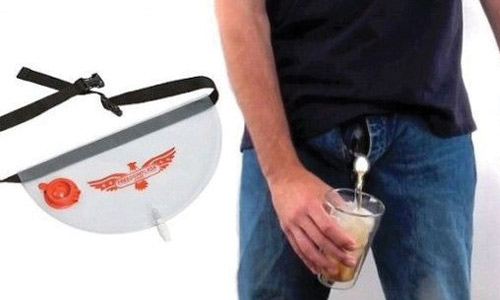 You know how flasks can be pretty nifty- especially when you want to sneak in a sip during occasions that don't allow you to do so. Well, here's to an even less subtle way to sneak in a drink with this bladder flask. 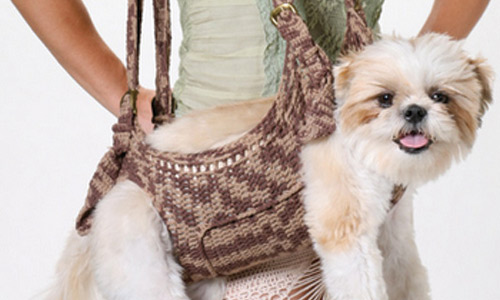 Piss PETA off even more by turning your dog into your purse. Now you don't have to stress about your little fella wandering away while you're busy shopping and running errands.

So do you have other gadgets in mind? Share with us the most hilarious you came across with!